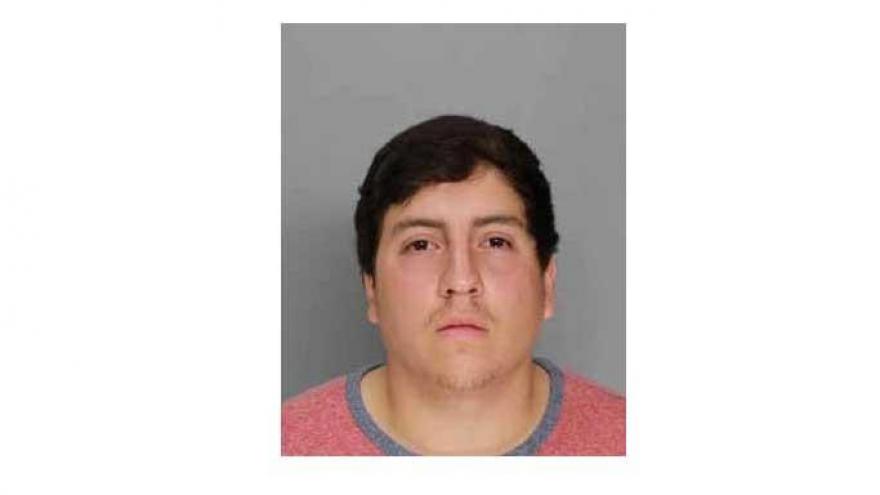 CORPUS CHRISTI, TEXAS (CBS)-- Police in South Texas have arrested a father hours after his 2-year-old son found a loaded gun on the kitchen table and fatally shot himself in the head.

Pena says the child shot himself Sunday morning. Morales was not home at the time, but Jennifer Voigt, the child’s mother, was there, as was a 1-year-old child.

According to a police report obtained by KRIS-TV, Eric Morales told police he put the gun in a tray on the kitchen table after coming home from dinner Saturday night. He said he forgot the gun was there, and it stayed on the table overnight.

Voigt reportedly told police she did not know the gun was on the table.

The next morning, 2-year-old Ryan Morales found the firearm and was handling the gun when it discharged. The bullet hit the child in the right eye, killing him.

Eric Morales went to the hospital where the 2-year-old boy was taken and later met with investigators before being charged.

Jail records don’t indicate whether Morales has an attorney who can respond to the allegations against him.

KRIS-TV was told that Morales had bonded out of jail.