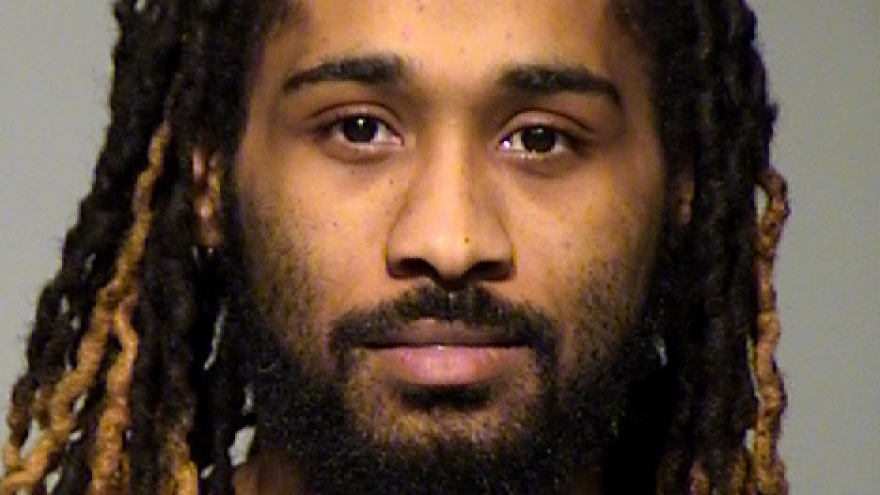 Damian Donaldson, 29-years-old, is now facing charges after his 2-year-old son accidentally shot himself at the family's home near 36th and Townsend.

According to the criminal complaint, detectives responded to Children's Hospital to investigate the shooting of a 2-year-old. The 2-year-old sustained a gunshot wound to the left knee.

The boy's father, Donaldson, told police that the child was playing in the front yard of their residence when two vehicles drove past the residence while exchanging gunfire which struck the boy.

Donaldson later admitted to detectives that he placed his gun under a pillow on his bed inside of the home. His son was in the bedroom playing when he picked the gun up and shot himself.

Donaldson told police he made the story up about the shootout in front of the home because he was worried his children would be taken away.