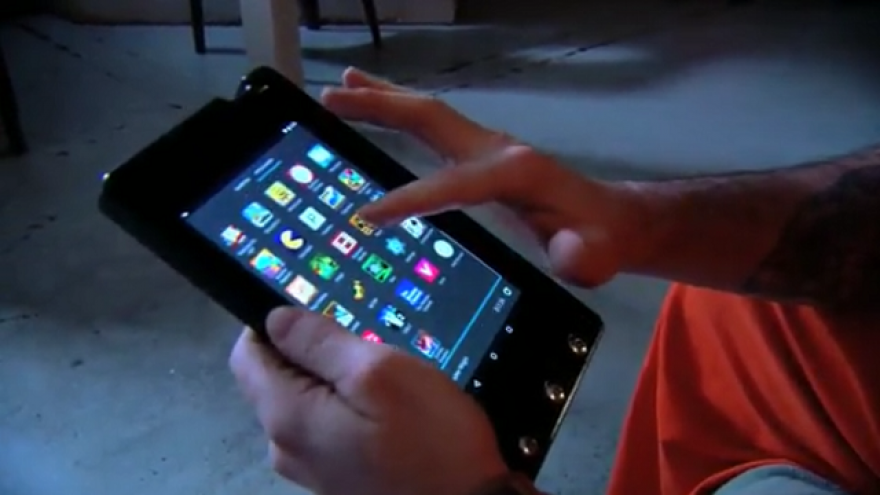 BROWN DEER, Wis. (CBS 58) -- A Brown Deer man called police on his 13-year-old daughter who was allegedly throwing and breaking things inside the home.

The 13-year-old was allegedly upset because her father took her tablet away for the night.

The teen was counseled regarding her behavior and her father arranged for her to spend the night at a neighbor's house.