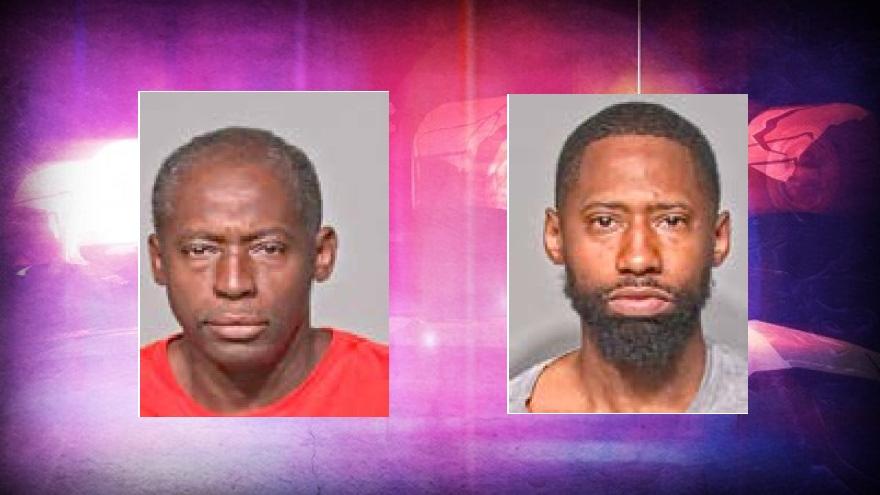 MILWAUKEE COUNTY, Wis. (CBS 58) -- Two men were arrested after allegedly stealing a car out of Butler and later abandoning it in an alley following a short pursuit with Milwaukee County Sheriff's Deputies.

Deputies spotted the stolen vehicle around 5:30 p.m. on Saturday near Locust and 7th Street. The vehicle initially pulled over but suddenly sped off when deputies attempted a traffic stop.

The short pursuit ended when deputies found the vehicle in an alley around 10th street. A foot pursuit was initiated and both the driver and passenger were arrested.

The driver has been identified as 51-year-old Dixon Kelly and his 30-year-old son Tramayne Nelson, both of Milwaukee.