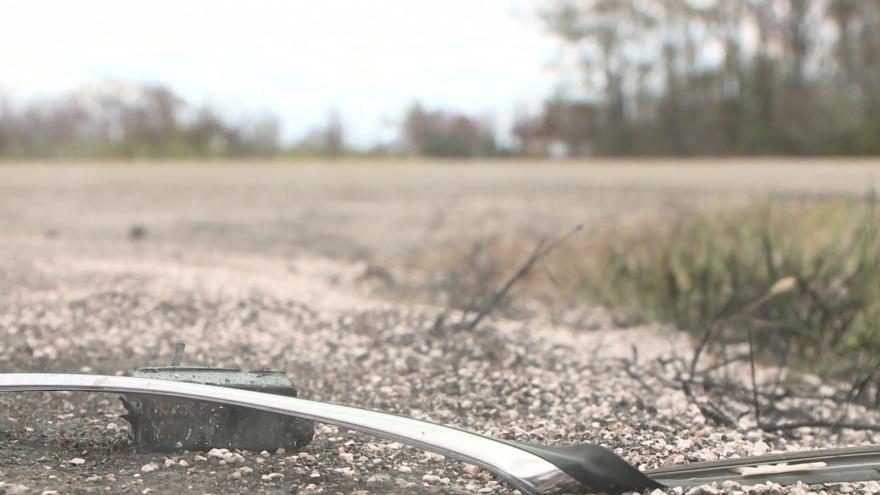 The Kenosha County Sheriff's Office says the victims are 43-year-old Eric Debettignies, a resident of Kenosha, Wisconsin, and his 5-year-old daughter Alexa Debettignies.

Eric and Alexa were killed when their vehicle struck a semi that was attempting to turn onto another county highway on Oct. 28.

The driver of the semi truck was identified as a 50-year-old Gurnee, Illinois man. He was transported to a local hospital for treatment of minor injuries.

KENOSHA COUNTY, Wis. (AP) — Sheriff's officials say a father and his 5-year-old daughter have died in a highway collision with a semi in Kenosha County.

Authorities say a Mini Cooper driven by the 43-year-old Kenosha man was traveling at a high rate of speed on county Highway Q in Bristol about 8:30 p.m. Wednesday when it struck the semi that was attempting to turn onto another county highway.

The father was pronounced dead at the scene. His daughter was taken to the hospital by the Bristol Fire Department and later died of her injuries.

The victims have not been identified.