MPD: Suspects wanted in connection to fatal shooting on city's south side 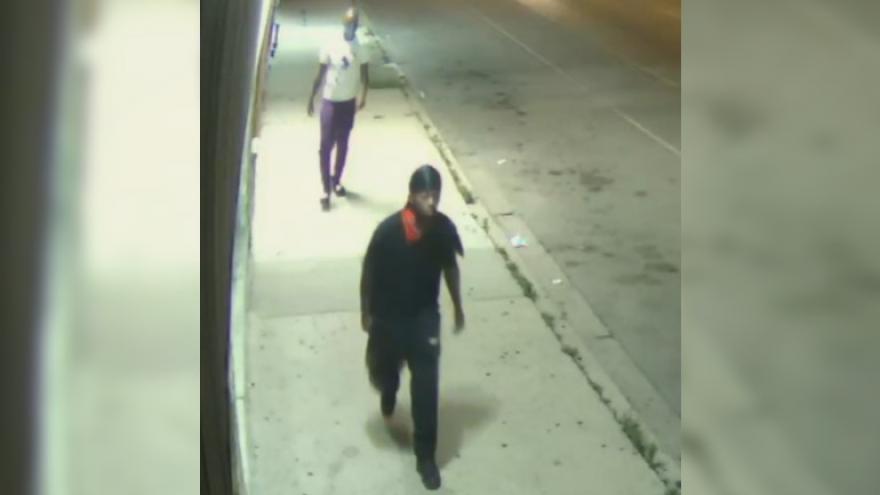 MILWAUKEE (CBS 58) -- Milwaukee police are asking for the public's help to track down the suspects wanted in a fatal shooting that happened July 19, near South 13th and Dakota Streets.

Authorities describe suspect #1 as an African American male. He was last seen wearing all black clothing. He was armed with a handgun.

Suspect #2 is described by police as an African American male. He was last seen wearing a white t-shirt, dark colored pants and black Nike sandals.