1 dead in shooting near Teutonia and Center in Milwaukee; police release photos of suspect

NOW: 1 dead in shooting near Teutonia and Center in Milwaukee; police release photos of suspect

MILWAUKEE (CBS 58) -- Police released photos of a suspect believed to be connected to a fatal shooting that happened near Teutonia and Center early Tuesday, Dec. 1.

According to police, the 23-year-old victim was involved in a fight when the suspect shot him around 12:10 a.m. He died at the scene.

The suspect -- described by police as a Black male, 20-25 years old, 5'10" tall, with a heavy build and dreadlocks -- fled in a white, four-door Toyota Camry. He was last seen wearing a black hooded sweatshirt with “HurtLess” on the front, black pants and black shoes. He was armed with a handgun.

Anyone with any information is asked to contact Milwaukee police at 414-935-7360 or you can submit an anonymous tip at Crime Stoppers at (414) 224-TIPS or P3 Tips App for cash reward. 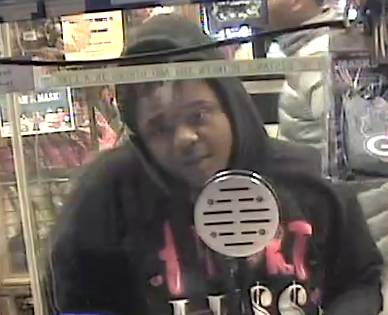 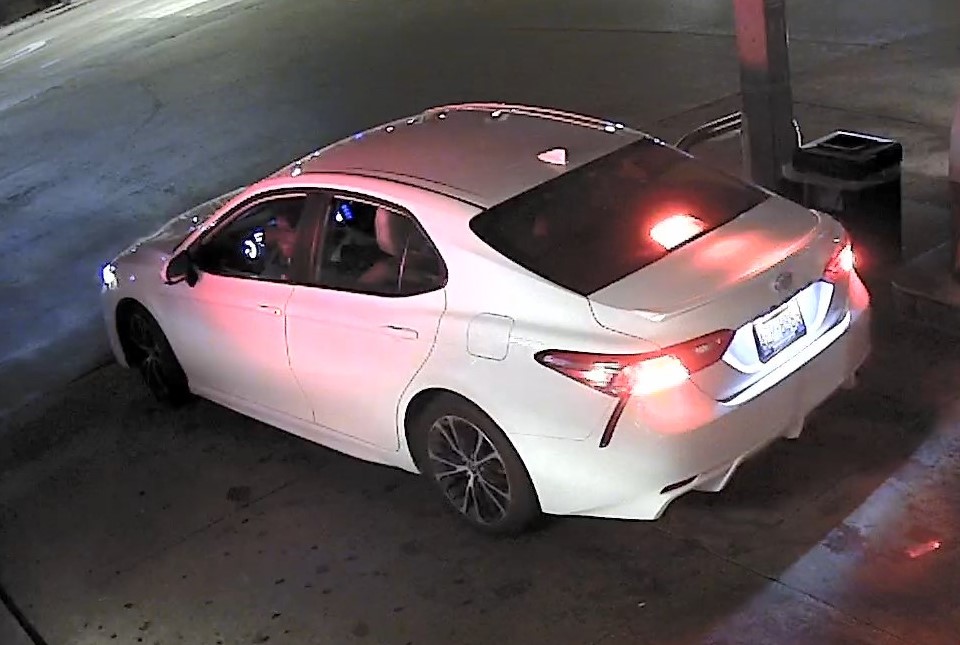 According to police, a 23-year-old Milwaukee man was shot around 12:10 a.m. near N. Teutonia Ave. and W. Center St. The victim died on scene despite life saving efforts by MPD and MFD.

The circumstances surrounding the shooting are still under investigation.