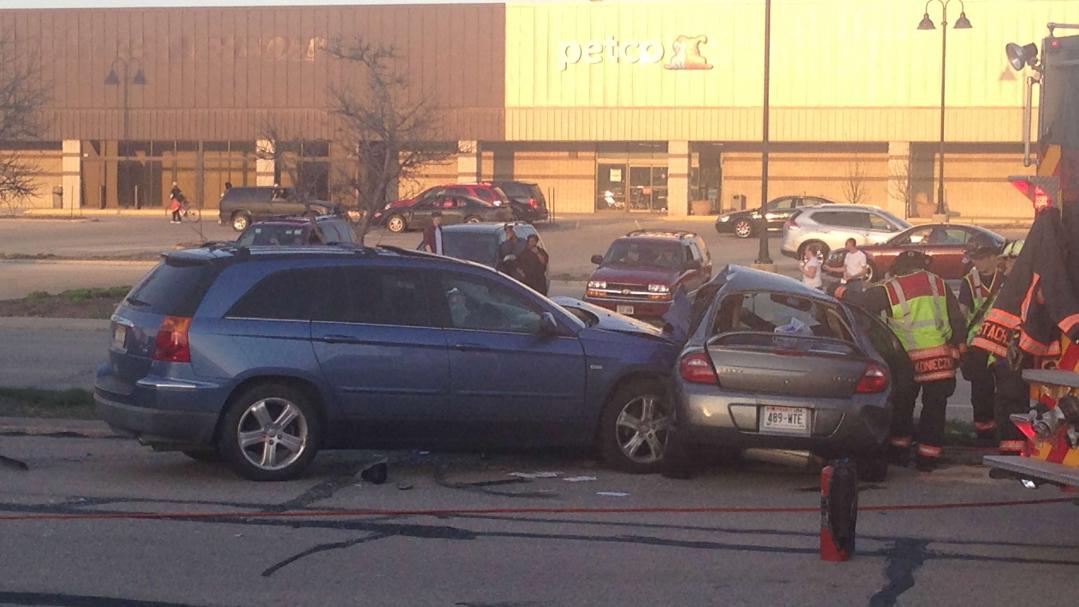 A 65-year-old Milwaukee man died as the result of a two vehicle accident in Greenfield Sunday evening.  The accident occurred in the 4900 block of S 76th Street around 6:30 PM.  The Greenfield Fire Department extricated the victim from his vehicle and transported him to Froedtert Hospital for treatment of what was described as significant injuries.  According to authorities, the man later died at the hospital.

Greenfield Police determined that the vehicle driven by the victim  was pulling out of a parking lot when it was struck by another vehicle southbound on 76th Street.  The driver of the second vehicle, a 21-year-old Greenfield man, received only minor injuries in the crash.

The Greenfield Police and Wisconsin State Patrol are investigating the accident.  Speed is being considered a contributing factor in the accident.