Fatal accident near 19th and Olive 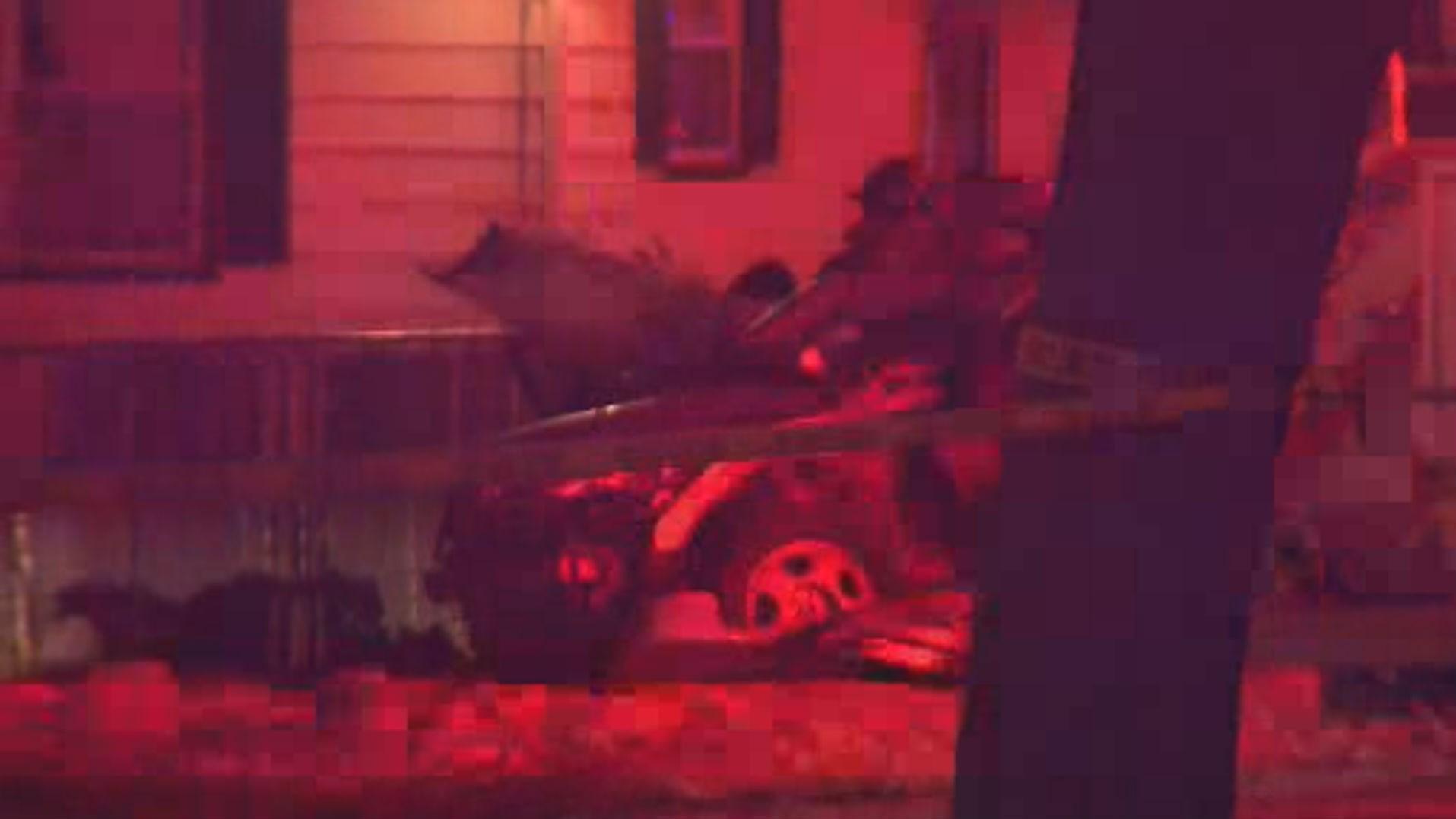 The Milwaukee Police are investigating a fatal accident that occurred at 8:49PM in the 1900 block of W. Olive.

The Honda CRV struck the Honda Crossover, lost control and collided with a tree.

The driver of the CRV, a yet to be identified male died on scene despite lifesaving efforts.

The 15 and 16 year old female passengers of the CRV suffered serious injuries and are currently being treated at a local hospital.

The occupants of the Honda Crossover were not injured.

The Honda CRV was taken in an armed robbery on January 15 2016, a firearm was recovered from the vehicle...

ORIGINAL: One person is dead following a crash that happened near 19th and Olive Monday night.

The Fire Department was called to the scene just before 9 PM.

There were three people trapped and one of those people did not survive the crash.

Stay tuned to CBS 58 and cbs58.com for more information as it becomes available.