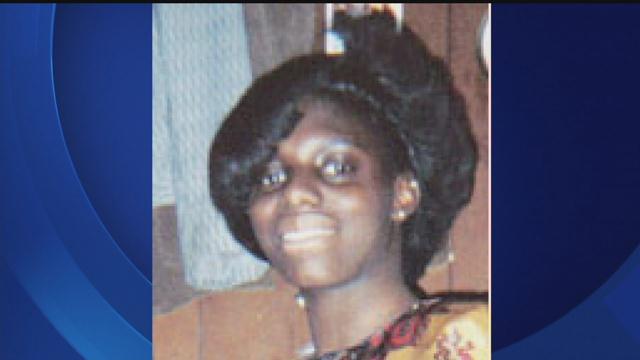 The mother and daughter of a murder victim from two decades ago are sharing their grief and loss, now that a suspect has been named.

It's difficult for Laprincia Maclin to talk about her mother, Ophelia Preston's death. The deaf and mute woman who was raped, strangled and thrown in a dumpster in 1994,on Laprincia's third birthday.  On Tuesday, she and her grandmother at least have the satisfaction of knowing that through DNA testing, they finally have some answers. Those tests led to charges against Melvin Lee Jones, a man who right now is serving time for another rape and murder.

"I have a lot of questions for him, like why, why did you do that to a deaf woman, what did you do to her that you wanted to rape, beat her, and throw her in a garbage cart?" Maclin said.

Maclin and her grandmother say they can finally put years of anxiety to rest, even though they still have to face Ophelia Preston's accused killer in court.