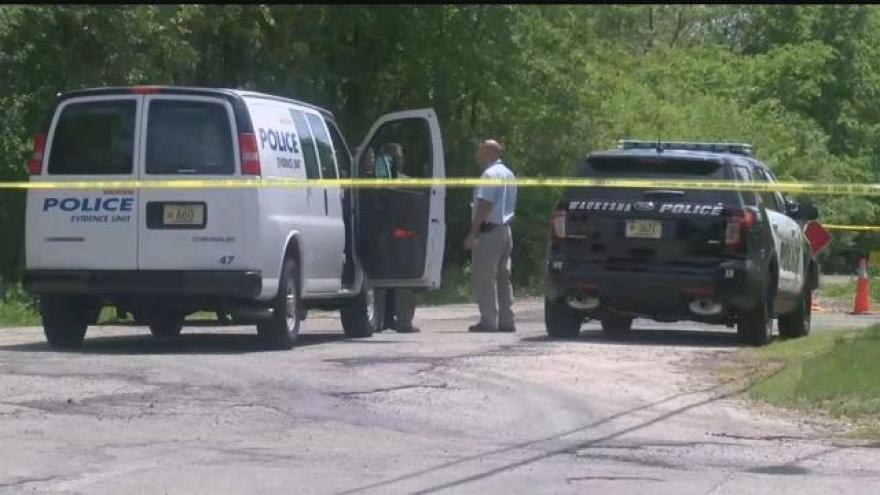 WAUKESHA, Wis. (CBS 58) -- At the end of August, Anissa Weier changed her plea in the Slender Man case where she is accused of trying to kill one of her classmates, Payton Leutner, to please the fictional character Slender Man.

Because of the guilty plea, when Weier goes to trial September 11, the jury will only have to determine if she is not guilty because of mental disease or defect.

If the jury finds her not guilty by reason of mental disease or defect, she would not get to ask for conditional release from the state mental hospital until July 2020. But if the jury finds her guilty, Weier could face 10 years in prison and 10 years of extended supervision. The judge made it clear to Weier that he is not required to follow the state's recommendations. The maximum penalty is 35 years.

The family of Payton Leutner has released a statement to CBS 58 that they accepted the plea deal because it "provides closure without having to have Payton testify."

The family wanted to clarify that Anissa Weier didn't ask for the deal to be nice to Payton and that it was a decision made between the DA and Weier's lawyer at the discretion of Payton's family.

Here is the full statement from the Leutner family:

We wish to thank District Attorney Opper and her staff for the incredible work they have done on behalf of our entire family.

It has been more than three years since our daughter was brutally attacked by two classmates who premeditatedly and meticulously planned their assault in an attempt to kill our daughter.

These three years have been very difficult both physically and emotionally for Payton and our family.  Paramount in our decision to accept today’s plea agreement is that it provides closure without having to have Payton testify and be forced to relive this horrific incident.

Though perhaps not to the extent in which we would hope these assailants be punished, we are forced to work within the confines of current law.  Ultimately, our decision is what is best for our beautiful and amazingly brave daughter, Payton.

Lastly, we want to thank so many caring people from around the globe, many we will never meet, for the prayers, words of encouragement and support during this difficult journey.

God bless you all.

Anissa Weier's accomplice, Morgan Geyser, is accused of Attempted First Degree Homicide in this case. Geyser will go to trial this fall.