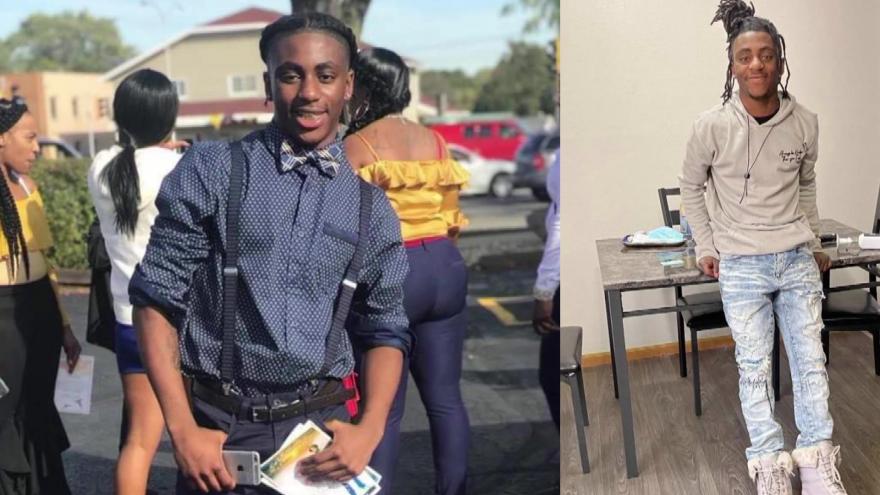 MILWAUKEE (CBS 58) -- The family of Keishon Thomas says they're not getting much information from Milwaukee police, and they've enlisted a high-powered attorney to represent them.

Thomas' family says they're not making any accusations yet, but they're unhappy with how MPD has shared information about his death.

A family member says they're waiting to speak on camera until more information is known, but she did want to share new information related to the case.

She said it's a shame there's a need for the family to seek Crump's representation, but they want to be ready in case the findings are not what they expect.

Last Wednesday, Feb. 23, Keishon Thomas was pulled over for a traffic violation, arrested for an outstanding warrant, and taken to District 5 for booking. About 16 hours later he had a medical emergency and was later pronounced dead.

The family member says they're working with the Autopsy Initiative at Colin Kaepernick's Know Your Rights Camp which will conduct a second autopsy on Thomas' body.

The initiative collaborates with a panel of board-certified forensic pathologists who perform autopsies to eliminate concerns about reliability and objectivity of the first autopsy.

The medical examiner's office has not released a cause of death or autopsy results yet, which the family member says is understandable given the time frame.