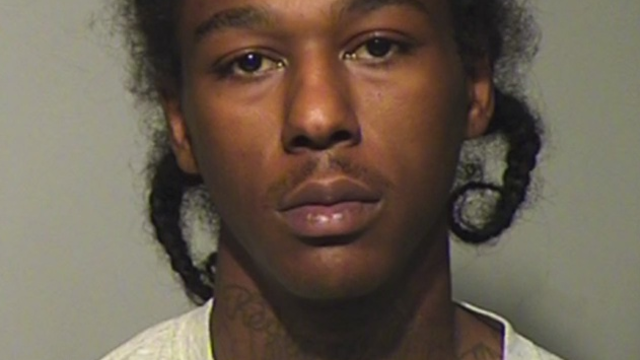 The family of Sylville Smith, the young man fatally shot by police in Milwaukee is asking that members of the public respect their grieving process and direct all inquiries about the shooting to their attorneys, Loevy & Loevy Attorneys at Law.

"If anyone believes they have information about the shooting that may shed light on this horrible tragedy, we ask that you respect the family's privacy during their grieving, and instead contact our office," said David B. Owens, one of the attorneys at Loevy & Loevy.

Police say Smith and another man were the subject of a chase when the officer used lethal force near 44th and Auer.

Milwaukee Mayor Tom Barrett who has seen a still of the officer body camera video, said Smith was armed at the time.

A state investigation into the officer's actions is still going on.

Attorney General Brad Schimel said he will not release the video so as not to taint witness accounts which are still being gathered.

Schimel did say that the video alone does not answer all the questions.

The ACLU is among the groups asking for the immediate release of the video to quell rumor mills and perhaps put a lid on a series of disturbances that broke out in the hours following the shooting.