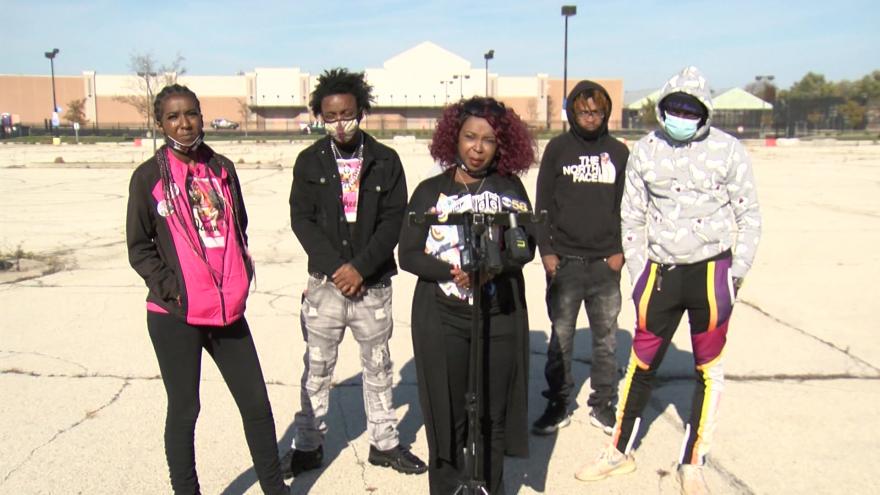 MILWAUKEE (CBS 58) -- The family of a man accused in the Major Harris death investigation, spoke out in a news conference Friday, Nov. 5.

They want to know why police arrested multiple people, but didn't file charges.

"They didn't release any information about these people. Why? Somebody led them to baby Major."

They say he shot and killed her at a home in Milwaukee.

Police say Clark killed himself after an Amber Alert was issued following the boy's disappearance.