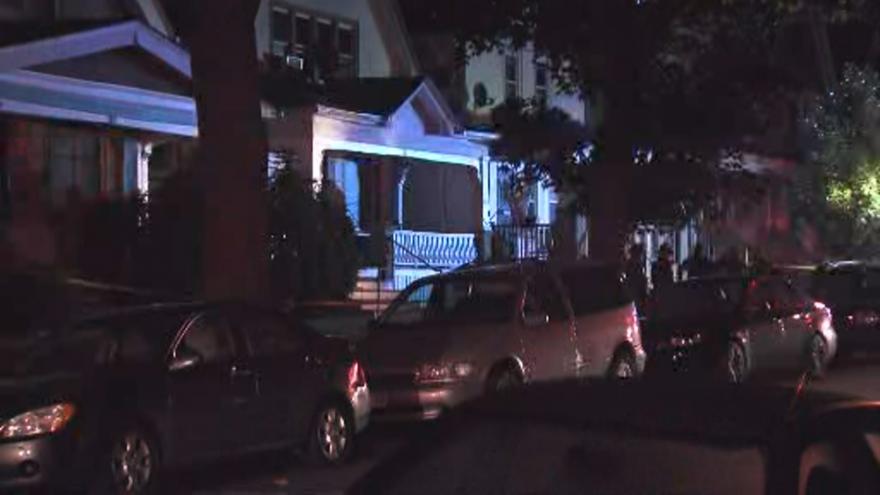 One person died in an early morning fire in Milwaukee today.   According to the Milwaukee Police, the fire in a duplex at S 28th and W Becher Streets was reported around 2:20 AM.

The Milwaukee Fire Department said the family living on the second floor of the two-story duplex was alerted to the fire when they heard a smoke alarm sounding and saw flames coming from the first floor unit.  They were able to escape unharmed.

The MFD said the fire was confined to a bedroom and hallway on the first floor.  When firefighters entered the bedroom they found the body of an adult male.   Efforts to revive the man were unsuccessful.

The cause of the fire is under investigation, but it is believed to be suspicious.  A State Fire Marshal from Madison will be assisting in the investigation of the fire.

The age and identity of the victim has not been determined.  The Milwaukee County Medical Examiner's Office will be performing an autopsy later today to determine the cause of death.

Damage to the duplex is estimated at $50,000 and family of three who lived on the second floor of the home are  being assisted by the Red Cross.