Family Members Identify to CBS 58 Body Pulled from the Pond 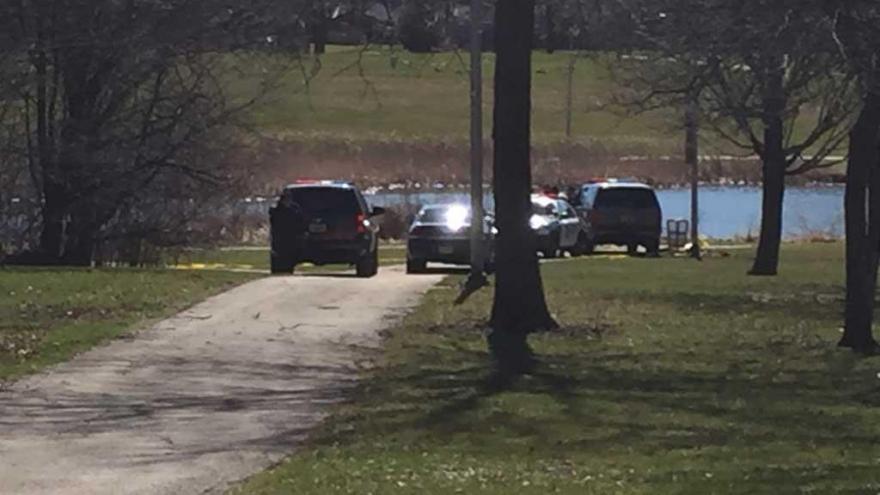 Adams was last seen near 54th and Melvina last Monday. He has a military background, serving in the Gulf War, Iraq, and Afghanistan.

Adam's sister said he was diagnosed with PTSD and Bipolar disorder. When Adam's left his family's house, he left almost everything behind, including his wallet and medications.

ORIGINAL: Milwaukee Fire Department is on scene pulling a body out of the pond at Dineen Park.

The park is located at North 66th Street and W. Melvina Street.