Family is Searching for Answers after Woman Dies at County Jail 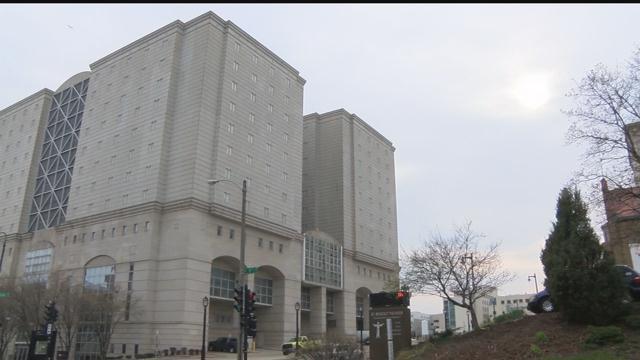 A family is desperate for answers after a sister and daughter mysteriously died at the Milwaukee County jail.

Now, three months later, his family still has no idea what happened.

The jail has offered no details on Fiebrink's death nor has it provided information on the deaths of Michael Madden or the newborn of Shadé Swayzer.

One inmate who was housed near Fiebrink told Limon that his sister was in pain.

Leon Limon said since the day an investigator showed up to tell him his sister died in jail their family has heard nothing.

“She was in jail and she died in our custody. That’s what I got no cause of death. Nothing,” said Limon.

Limon is not alone, a report that was done by a court appointed monitor of the jail did not discuss deaths and said some autopsies were missing.

Milwaukee County Sheriff’s Office has given no details on the death of Fiebrink, Michael Madden or Shadé Swayzer's baby death.

And only said inmate Terril Thomas died of extreme dehydration.

An inmate housed near Fiebrink told him his sister was in pain.

According to Limon, the inmate said his sister was begging for help from the corrections officers.

Limon said without answers soon the family will look at getting outside help to get them.

So far this year there have been four deaths at the Milwaukee County jail, compared with none over the previous two years.

A court appointed jail monitor says he has not received complete reports on any of those deaths.