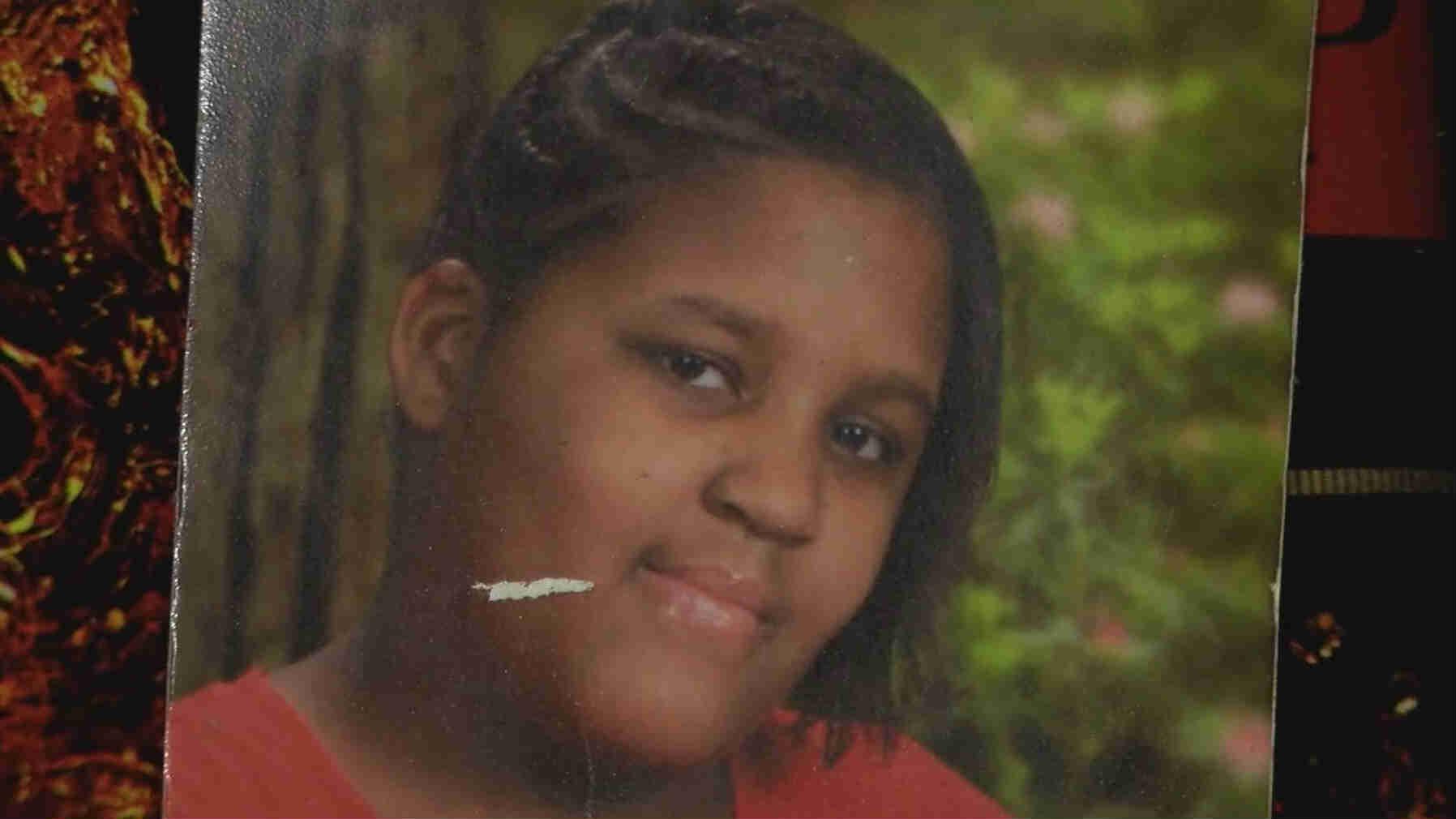 A 15-year-old Racine girl will make a full recovery after she was shot in the face Tuesday night.  The girl's mother and aunt told CBS-58 News the teenager (who we are not naming at this point) was at home resting and recovering Wednesday.

\"Thank God for the shield and for letting her live,\" aunt Mary Williams said.

Tuesday night around 5:30, Williams was inside her home in the 1400 block of West Street when she heard people yelling out front.

\"We came to the door to see who was arguing,\" Williams said.  \"I was going to ask them, 'Don't argue in front of my house.'  Before I could get out the door, they started shooting.\"

A bullet hit Williams' 15-year-old niece in the face as the girl stood on the porch.  The group arguing ran off.

Emergency crews treated the teen in Racine, but the family claims doctors at St. Mary's Hospital didn't think there was a bullet still lodged in the girl's cheek.  Williams says doctors there only wanted to stitch the girl's wound up.  The family says the girl's parents decided to drive her to Froedtert Hospital in Wauwatosa.  Doctors there told the family the girl was lucky the bullet hit her in the cheek, somehow missing her teeth, jaw and any vital area.

Racine police won't say if they have any specific suspects, but the family thinks it was teenagers.  The mother told CBS-58 News her daughter thinks she recognized one of the boys arguing as a classmate from Racine Park High School, but didn't know him by name.

\"Teach your kids at a younger age to value life.\" Alderman Eddie Diehl said during a Wednesday interview.

Diehl is worried about recent violence in Racine.  He wants the city to deal with the problem together, saying fighting crime starts in the home.

\"Let's treat Racine as a community,\" Diehl said.  \"It's one big community. It's not separate communities.  Let's think of it in those terms.\"

Williams says her niece already lives that way and is lucky to continue doing so.

The girl's family says she's scheduled for surgery to remove the bullet at Froedtert Hospital Friday morning.  Racine police are asking for anyone with information to come forward.  You can call RPD at 262-635-7756 or contact Crime Stoppers anonymously at 262-636-9300 or online here.