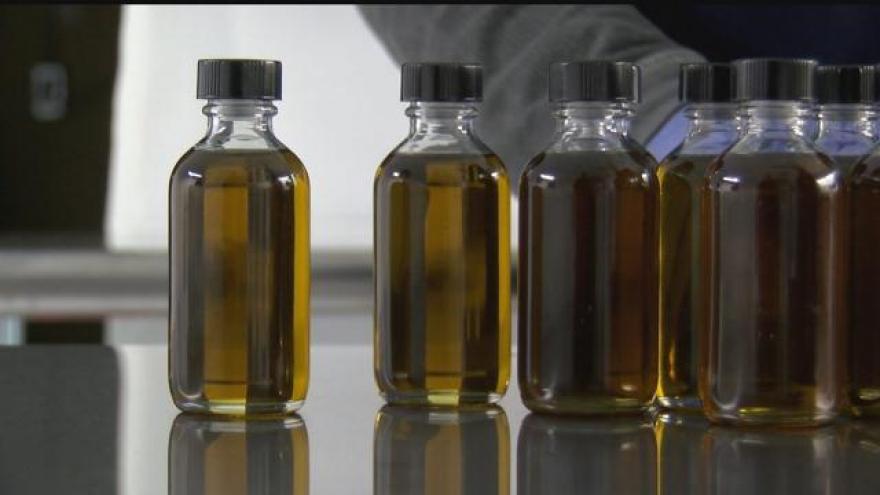 Most of her communication is non-verbal after suffering from seizures for nearly two decades.

"Meghan has been on over 16 medications and most of them have not worked," Bertram said. "So we know that it could not work, but give us a chance."

She's talking about a chance to try cannabis oil, also called CBD oil. The law in Wisconsin only allows doctors and hospitals to prescribe the possible life-saving treatment.

Families lobbied in Madison for a change last session, but the bill died in the Senate.

"Let's figure out CBD oil," said State Rep. Robin Vos. "Let's try to get that done to show it's not going to change the world except for those families who really need it and it's not going to be a negative that some people in the Senate have led us to believe that it would be."

Republican Assembly Speaker Robin Vos touted how his house has led the way for changing the law, saying he believes they will pass legislation known as "right to try."

"And if that's the case I think the votes are there in the Senate to certainly pass that bill," Fitzgerald said.

Bertram and her daughter hope the pieces fit this time for lawmakers get the job done, not just for their family, but, "for all the people that are going to be changed by epilepsy," she said.

It's unclear when a fix to Lydia's Law would be brought to the floor in either house. It's been nearly three years since CBD oil was legalized in Wisconsin.