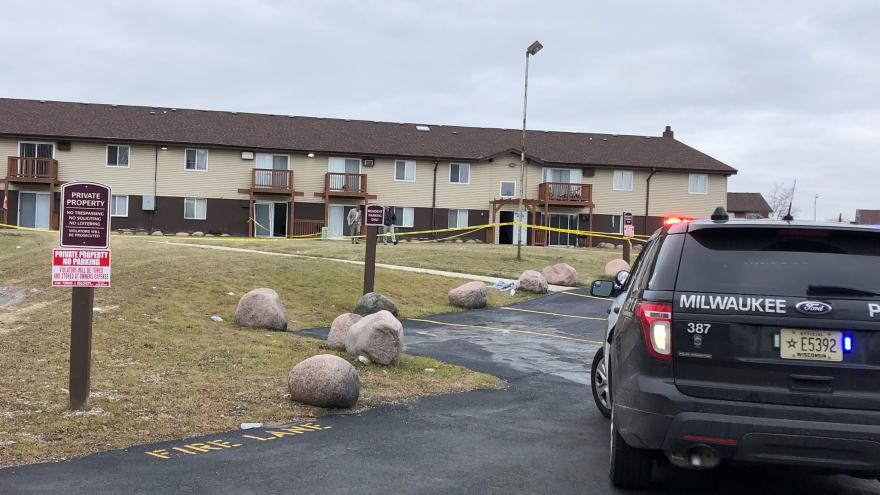 MILWAUKEE (CBS 58) -- A man could lose some of his fingers after police say he was handling fireworks Tuesday morning in a Milwaukee apartment and set off an explosion.

There were other people at the first-floor apartment at the time, but the young man handling the fireworks was the only one who was hurt. Investigators said he could lose at least three of his fingers. He is now at the hospital.

Milwaukee Police say the explosion caused some minor damage to the apartment unit.

MPD says this incident is a good reminder of just how dangerous fireworks can be.

"More individuals are injured and killed experimenting or playing with fireworks than most other types of explosive materials. So it is very dangerous," said Captain Daniel Thompson, MPD Hazardous Devices Unit Commander.

The bomb squad is still investigating. At this time, they are aren't sure why the man was handling the fireworks.

It happened shortly after 8 a.m. near 96th and Beatrice.