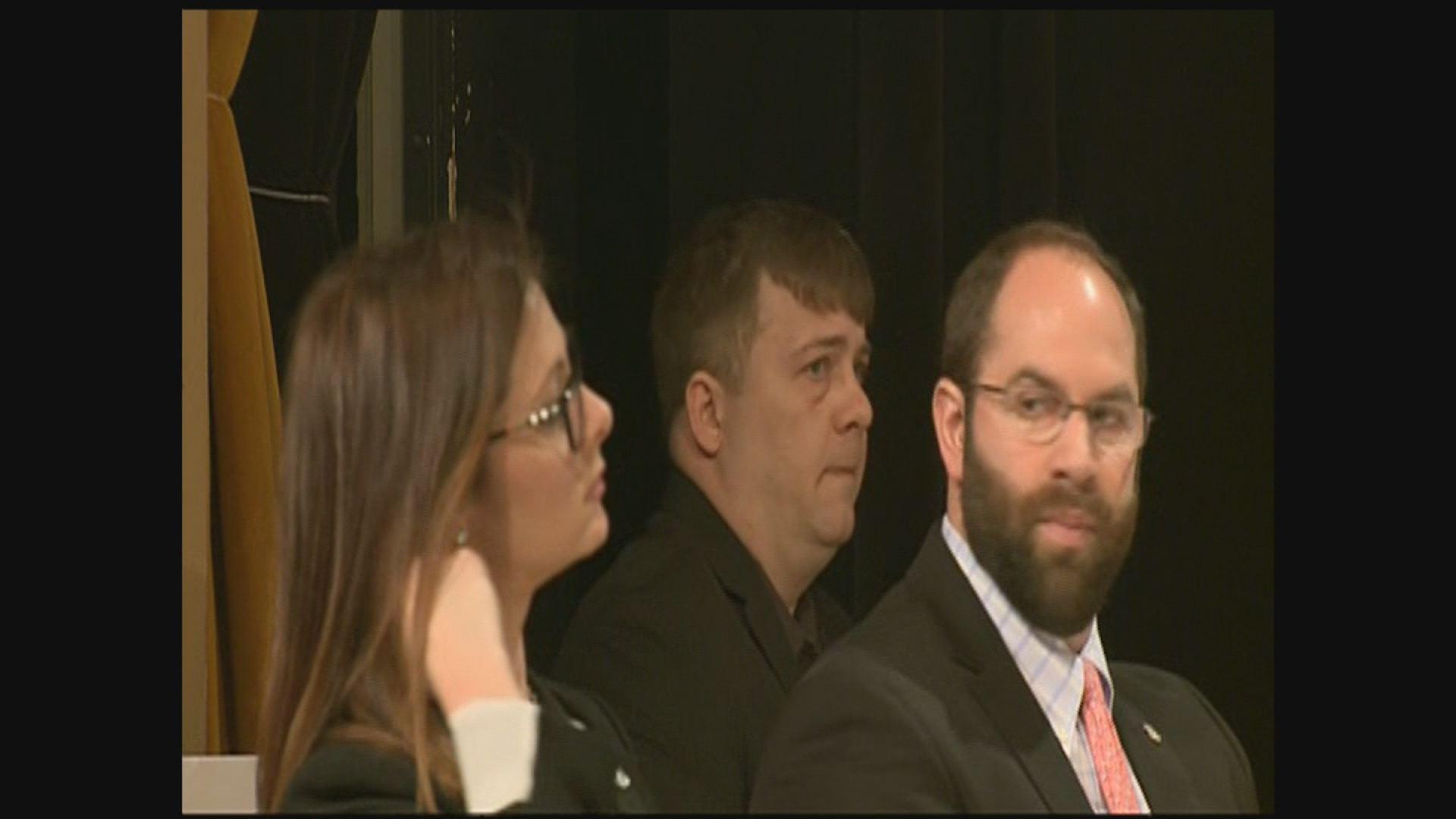 Two police protocol experts took the stand defending his actions back in April which ended in the fatal shooting of Dontre Hamilton.

Retired Milwaukee Detective Steven Spingola and Defense and Tactics Expert Robert C. Willis both testified that the pat down was not only legal, but necessary. They used example from police manuals to support their claims.

Chief Ed Flynn testified Saturday that Manney should have asked for back and not conducted a search of a subject that he believed was emotionally disturbed.

Manney testified on Sunday that a bulge in Hamilton's pocket made him think that he might have a weapon of some sort.

Under questioning by Flynn's attorney, Spingola acknowledged that he retired before that pat down policy cited by Flynn was put in place.

Willis has testified in other police use of force cases, including the killing of Michael Bell by Kenosha Police. Bells' father would later champion for a new law that requires outside agencies to investigate officer involved shootings where death occurs.