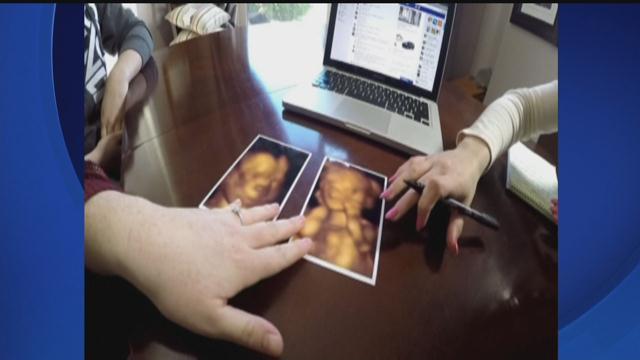 A group of expecting mothers in Toronto says they were sold phony 3D ultrasound images.

More than a dozen women posted the same photo on Facebook, each thinking it was their baby.

The pictures turned out to be a stock photo from the company's website. BabyView Clinic in Pickering, Canada says there was a technical issue.

But the women say that doesn't add up because their appointments were often months between each other.

The company is now offering refunds.