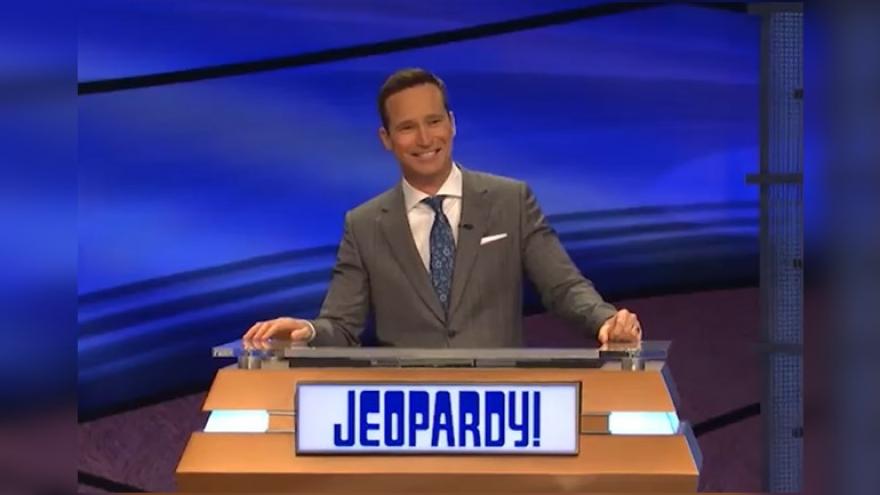 Starting Monday, Feb. 22, Executive Producer Mike Richards is stepping behind the podium for the next two weeks.

"It was quite literally last minute," Richards said. "The decision was made for me to step in and just keep the show going."

Up until now, Ken Jennings has been hosting the show. He had to step away to promote his own show, "The Chase".