EXCLUSIVE: Son Speaks Out After Man, 53, is Found Dead on Milwaukee's South Side 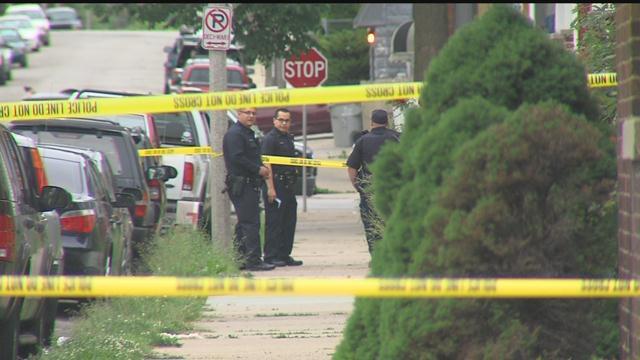 The son of a 53 year old man found in a pool of blood Tuesday morning is speaking out for justice.

The  53-year-old man was found dead in an alley near 15th and Grant.

Police were called to the scene just before 6 a.m.

Neighbors tell CBS 58 News they heard what sounded like at least one gunshot late last night.

"He was a great, great person," Eric Knapp told CBS 58 News. "Respectful, especially to females.  He was a really good dude."

Police say they are looking for both a suspect and a motive in the case.

"I'm not mad, I'm not angry," continued Knapp.  "I just hope that police do their job, cause they're paid pretty well for a reason.  To get out there and search to the nail to see if they can find something, you know what I mean."

An autopsy will be perform on the body on Tuesday afternoon.

Initial reports from the scene were that the victim sustained a bullet wound to the stomach.