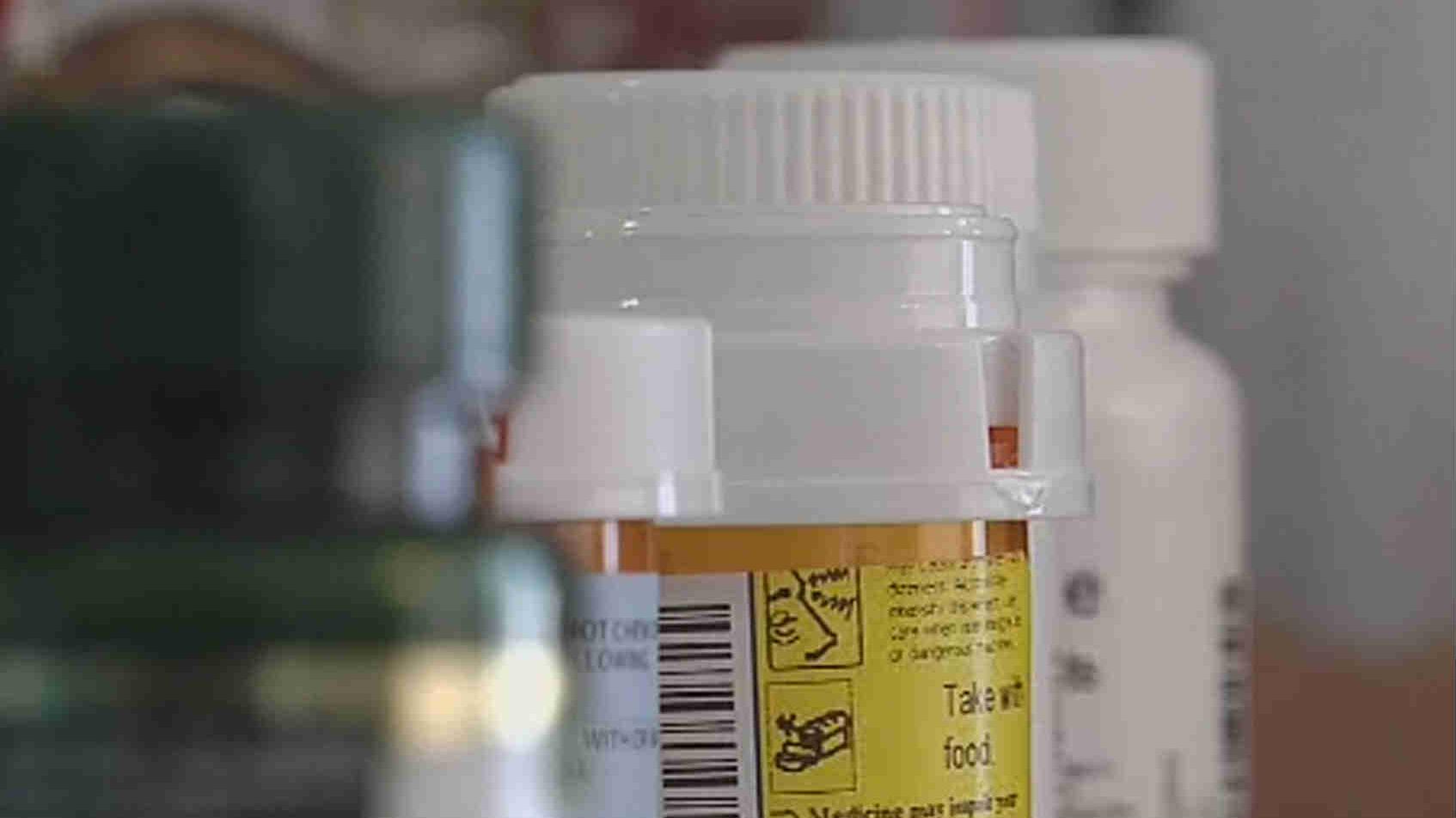 Two of Wisconsin¹s leading crusaders against opioid abuse will speak at a power breakfast event on June 7 at the Sheraton Brookfield. Wisconsin Attorney General Brad Schimel and Wis. State Rep. John Nygren will take part in a panel on the prescription drug crisis, discussing how to identify, predict and prevent abuse; ways to wean opioid abusers; and non-opioid treatment options for chronic pain.

The event is open to the law enforcement community, public health officials and first responders, as well as medical professionals.

But on Friday, on the CBS 58 News at 4 Dr. Nilesh Patel of Advanced Pain Management shared some of what he will tell the audience.

The doctor say the current crisis was brought about in 2001 when the joint commission mandated that physicians take care of pain and consider it a vital sign.

"Often people would lose license for not giving prescriptions," Dr. Patel told CBS 58's Michele McCormack.  "With time we've realized that along with the increase in prescriptions there's been an increase with deaths. So the warning signs were out, unfortunately it was unintended consequence of regulation burden  in 2001. From 2001 to 2014 350% increase in death form opioids."

The doctor is trying to get the word out about alternatives to narcotics for the treatment of pain.

"You can decrease the opioid burden from 84 milligrams to 27," insisted Dr. Patel.  "That's a 65 % decrease with just a simple modality. Doctors don't know and patients don't know. These are exciting alternatives that will hopefully decrease the number of overdoses and deaths in our society."