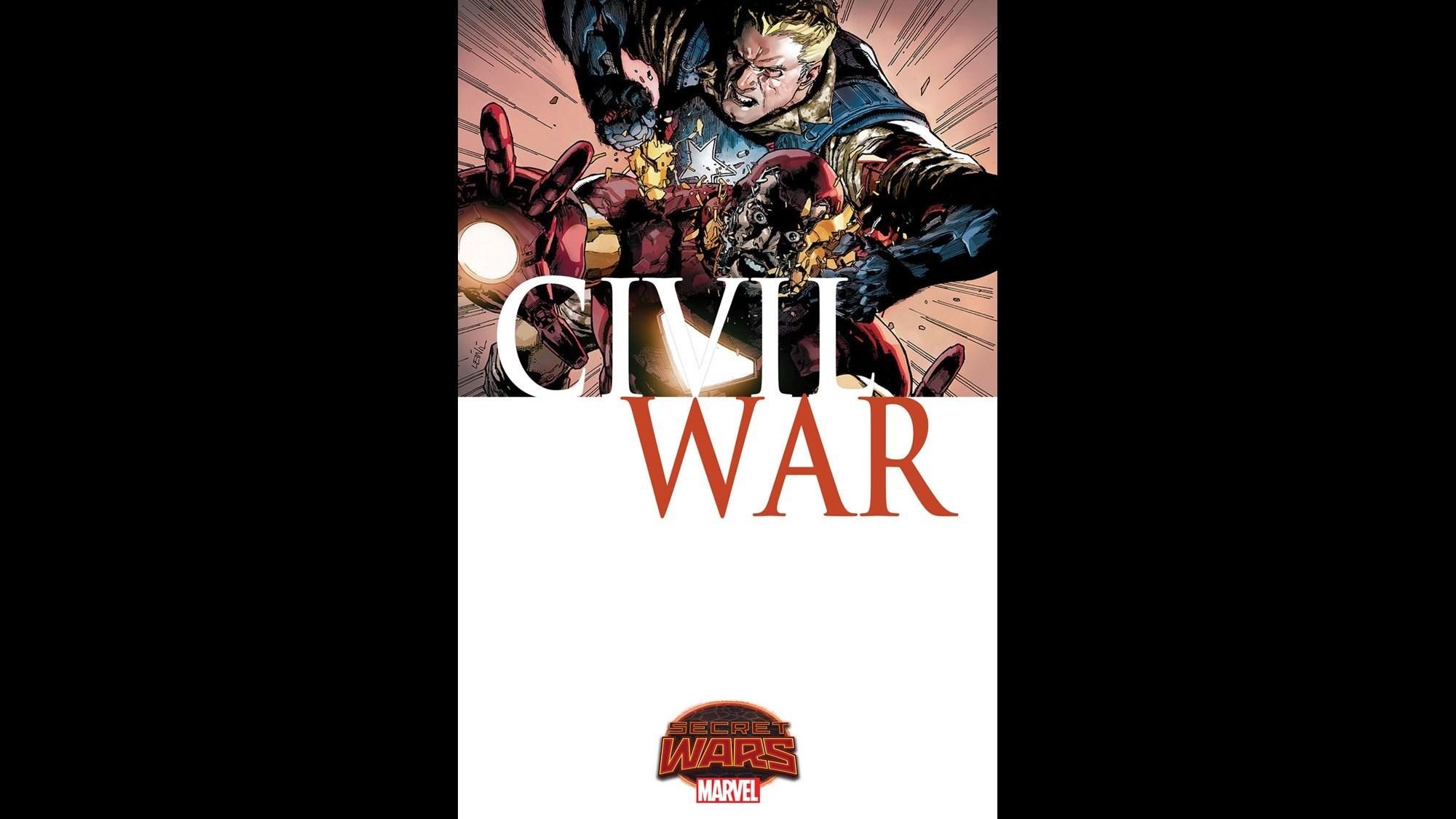 The massively popular superhero entertainment factory has the third \"Captain America\" movie on the way, \"Civil War,\" which will include Iron Man and quite possibly, the new Spider-Man.

It's based on a story arc from almost a decade ago, which tackled issues of freedom versus security, with the two heroes going toe to toe against one another.

This summer, Marvel plans to revisit that storyline as part of the much larger return of \"Secret Wars,\" its biggest crossover event of the 1980s. The effects of this will be huge to the comics, canceling 33 of the company's titles.

CNN spoke to writer Charles Soule, who has gained acclaim for his work on \"Superman/Wonder Woman,\" \"Swamp Thing,\" The Death of Wolverine,\" \"She-Hulk\" and more. He gave us the scoop on the return of \"Civil War,\" one year before it hits the big screen.

CNN: What can fans expect from your \"Civil War\" storyline?

Soule: \"Secret Wars\" is an opportunity to revisit some of the great Marvel stories of the past. One of those is \"Civil War,\" and I got the call to work on that. \"Civil War\" happened in 2006 and 2007, and in that story Captain America and Iron Man went after each other based on an ideological difference on superheroes in the world. What I'm doing is taking that story in a different direction.

CNN: Will this be a way for those who are interested in the upcoming movie to dive into that story?

Soule: Absolutely. If you look at the ideas that that story had, Iron Man thought superheroes should have to register with the government, and become something of a police force. Captain America thought that that was restricting the central freedoms of this country. It was a debate of security versus freedom. We're taking that basic idea and expanding it to a larger canvas. The Registration Act is all in the past at this point. It's more of a world drastically changed based on a superhero war, and it's a huge story and it's fun to be able to involve every Marvel character there is.

CNN: Is this one of the biggest stories you've worked on?

Soule: I've been on big books but this one feels huge. It affects every character in one way or another, and it deals with some central issues to the modern world. That's not always something you get to do in a Marvel story.

CNN: So this will have many twists and turns away from the original story?

Soule: The idea is to take some of the events in the original storyline and spin them off into entirely new stories. Without spoiling, this deals with a world that has been ravaged for quite some time when we pick up the story. I felt the original \"Civil War\" explored those questions very well. If I was going to play in this sandbox, I wanted to ask my own questions.