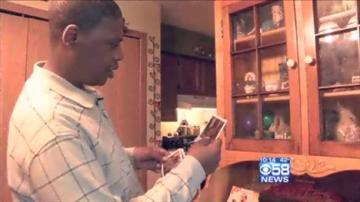 DELAVAN-The father of  16 Kiana Haggermaker Tucker is asking for the public's help to find his daughter.

He says she is not just a runaway when she vanished from her home on September 26th.

He's convinced she met an adult man online and that her disappearance has something to do with that stranger.

\"To me she is not safe,\" father Kerry Tucker told CBS  58's Lila Carrera, \"The not knowing is really scary. We could speculate all day but at the end of the day, we really don't know. We would love to have her home.\"