EXCLUSIVE: George Bray Center Asks for Help, Donations as Debt Threatens to Close Them Down 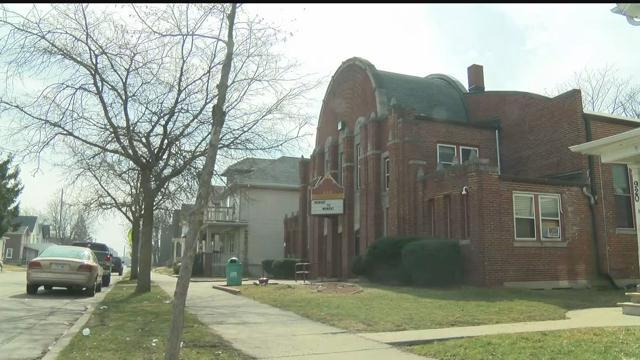 The George Bray Center is under new management, but were left with a large debt. If they don't get help soon, they'll have to close their doors.

"It would hurt me to see this building close and see a child standing outside with nowhere to go," said Brenda Petty.

Petty is the Youth Coordinator, Spokesperson, and a board member for the Bray Center.

She got her first job at the Bray Center when she was 13 years old. Now she works with youth on a daily basis.

Last year the Bray Center Executive Director Jameel Ghuari had a stroke; when he couldn't complete his duties, the board of directors took over the center.

"Right now we're just trying to start from scratch. We have a lot of programs here that we started up for the kids... so far as the business end of it, Jameel has nothing to do with this anymore," said Petty.

But other people don’t know that. Petty recently learned that Ghuari left the Bray Center $30,000 dollars in debt -- scaring away potential donors.

The new management wants to make the Bray Center  into the place it meant to be.

The center can't start a number of the new womens, girls and senior citizen programs until they're out of debt. They also can't stay open unless they pay their bills.

"If we could get help with that, it would clean our slate and give us a new start, and that's what we need. We need a new start," said Petty.

Petty is worried what that means for the kids. Who rely on the center after school. She says there is no center nearby that houses kids for free after school.

"I know what it's like to feel alone, and to feel like you have nothing or nobody, but you can go to a place and be somebody. That's what George Bray did for me. When they accepted me into their program when I was a child. He opened up a door of happiness for me, and that's all I want to do is just keep that door open," said Petty.

The Bray Center will have to close their doors in August, if they don't get any donations or financial help soon. They're accepting donations, and are open to fundraisers.