Exclusive: About 40 Cars Broken Into On Bay View Street 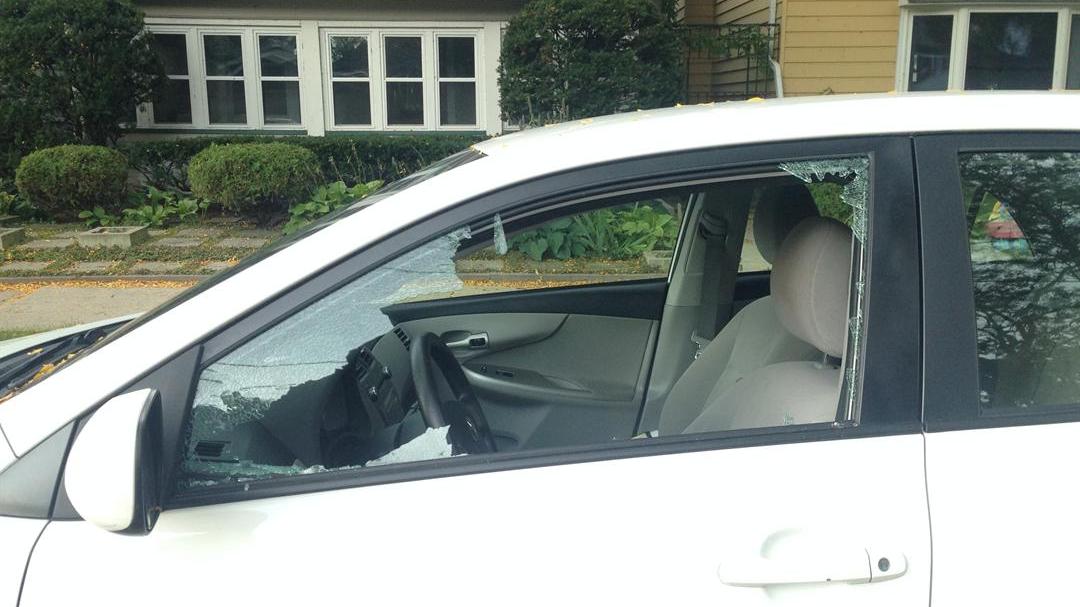 As many as 40 car were broken into on a quiet Bay View street either late Monday night or early Tuesday morning, according to Milwaukee Police.

It happened on South Wentworth Ave. Residents woke up to find dozens of car windows smashed in.

This isn't the first rash of break-ins there in recent months. One man living on the street said just three months ago he took a $2500 hit when people broke into his garage and stole the tires right off his car.

"I'm shocked, actually," said James Santilli. "I pay a lot of taxes to live down here in Milwaukee County so I'm kind of surprised that this kind of thing happens in what's arguably a safe neighborhood, at least it feels that way."

Police tell CBS 58 the investigation is ongoing, and that MPD is working to determine if the same suspects are responsible for multiple incidents.