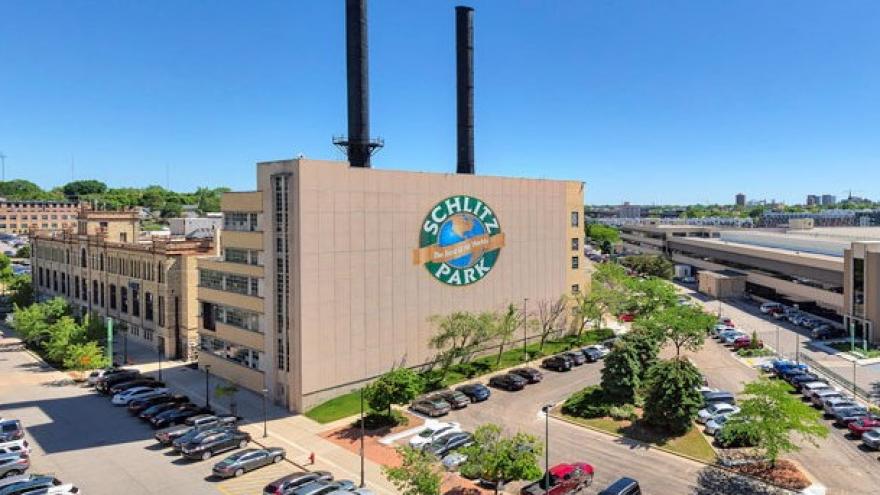 MILWAUKEE (CBS 58) -- Artist Greg Gossel has been selected to create a new mural on the former Schlitz Brewery powerhouse. 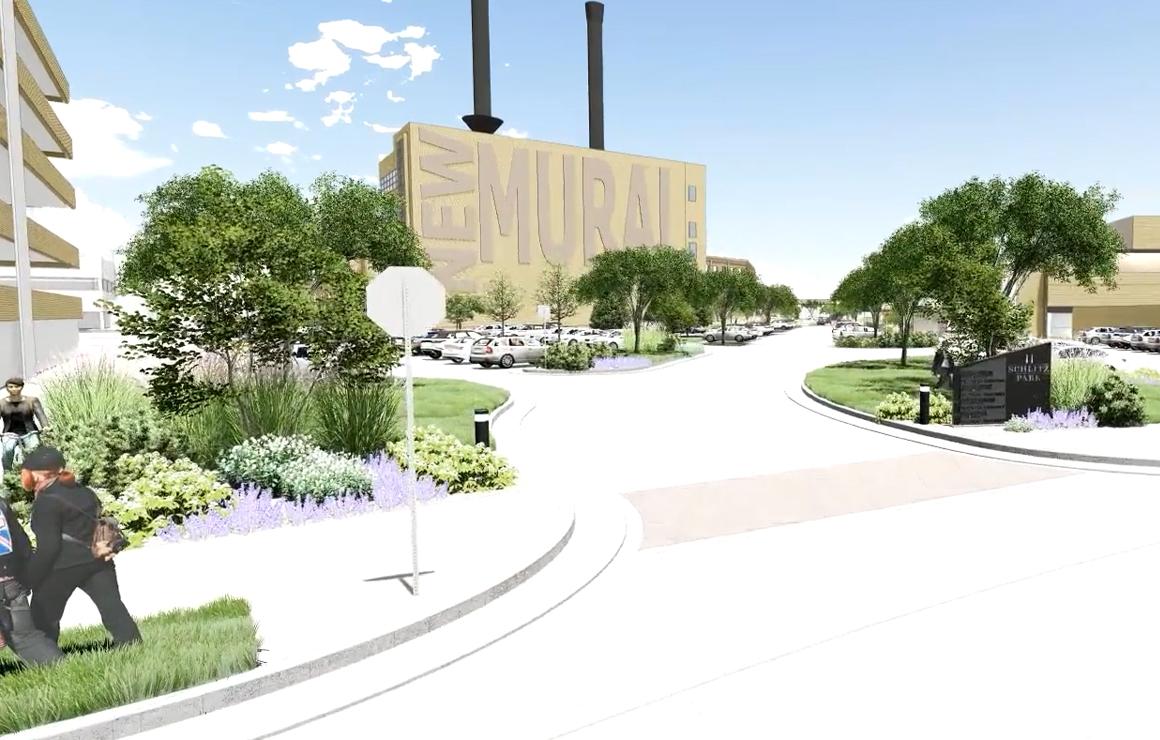 You've probably seen 38-year-old Gossel's art before; he has mural installations outside Fiserv Forum and in the Deer District.

“Born and raised in Wisconsin, the opportunity to play a role in the revitalization of Schlitz Park is a dream project for me,” Gossel said. “As my largest mural, I can’t imagine a better wall for this one-of-a-kind project. My goal is to create a visually exciting and vibrant mural that celebrates Schlitz Park and the city of Milwaukee -- past, present, and future.”

According to a news release, Gossel’s multi-layered work is an expressive interplay of diverse words, images, and gestures that illustrates a visual history of change and process. His work has been exhibited throughout the U.S. and abroad, including Chicago, New York, Los Angeles, London, Copenhagen, and Japan.

Gossel was selected as part of a public request for proposals process. Schlitz Park ownership is keeping details of his concept under wraps until Gossel reveals images brush stroke by brush stroke when he starts tracing and painting the mural in June.

“This highly-visible mural will share a collective view of what makes Milwaukee Famous while honoring the city’s rich brewing heritage, one that builds on the traditions the Grunau and Sampson families meticulously embraced and preserved as the campus’ original developers,” said John Coury, founder, Crestlight Capital, one of Schlitz Park’s majority ownership groups.

The mural is one of several key redevelopments underway at Schlitz Park including renovations to interior lobbies, common areas and amenities, renewed activation along the Milwaukee River, and a new pedestrian plaza connecting buildings at the heart of campus.

“The thoughtful and intentional revitalization effort that is occurring at Schlitz Park creates a setting that reinforces community, culture, and collaboration. Schlitz Park ownership understands the value of incorporating public art and the positive and connective effect that art has in the work environment," said Beth Weirick, CEO of Milwaukee Downtown, BID #21. “As an exciting addition to Milwaukee’s flourishing public art collection, we expect the Schlitz Park mural to become another must-see icon when visiting downtown.”

Once mural installation starts, Schlitz Park plans to hold a series of monthly outdoor and riverfront events, as well as a social media campaign, to inspire and engage area kids and the community to share their visions of what makes #MilwaukeeFamous.