Excitement grows ahead of start of gun deer hunt season 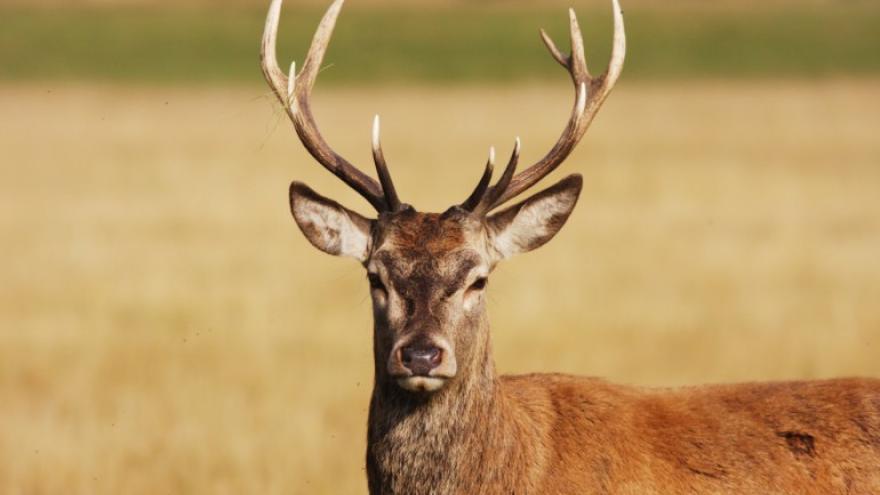 “This is the most excited I’ve ever been about gun hunting,” said Brian Peden, a hunter from Madison. Peden, 51, is an experienced hunter but is looking forward to this season in particular.

We made a move from Waterloo at my father-in-law’s to [where] he has a farm up in Rio with about 300 acres,” Peden told CBS 58. “It’s our first year hunting [there]. My two brothers are hunting with me, my son, so we’re trying to make a traditional out of it.”

Peden, like thousands across the state, was shopping for hunting items ahead of the nine-day season. It’s a busy time for stores selling sporting and hunting goods.

“We had a lot of last-minute purchasing in licenses,” said James Kleckner, the manager of the Blain’s Farm & Fleet in Madison. “[The] last couple of days, people have come in last minute to purchase their DNR license and then they come in and buy their clothing.”

The Department of Natural Resources has been preparing for months to ensure a safe hunt.

“We look forward to another great year and another successful season,” said Bret Owsley, the Southern District Wildlife Supervisor for the DNR.

One of the primary aspects of concern for the department is in the area of chronic wasting disease. According to the DNR, CWD is a fatal, infectious nervous system disease found in animals like deer and elk. There have been no reported cases of CWD infections in humans. The DNR is informing hunters of best practices to address the issue ahead of the hunt.

“Our best advice to people is get your deer tested,” said Owsley. That’s going to help you have an idea of if the animal that you harvested had CWD but it also gives us an idea of where the disease is and the prevalence of it.”

More information from the DNR can be found here.

Going into the start of the season, hunters are hoping to continue a valued tradition. Peden is especially excited to share the tradition with the next generation of hunters.

“I made a board with trail camp photos for the boys, to get them pumped up, of all the big deer I’ve seen on camera,” Peden said. “We call it the ‘Peden Boy Hit List’ since they’re the ones we’re after. [We’re] just trying to make it fun for the kids. When it’s all said and done, we’re just out there to have fun.”