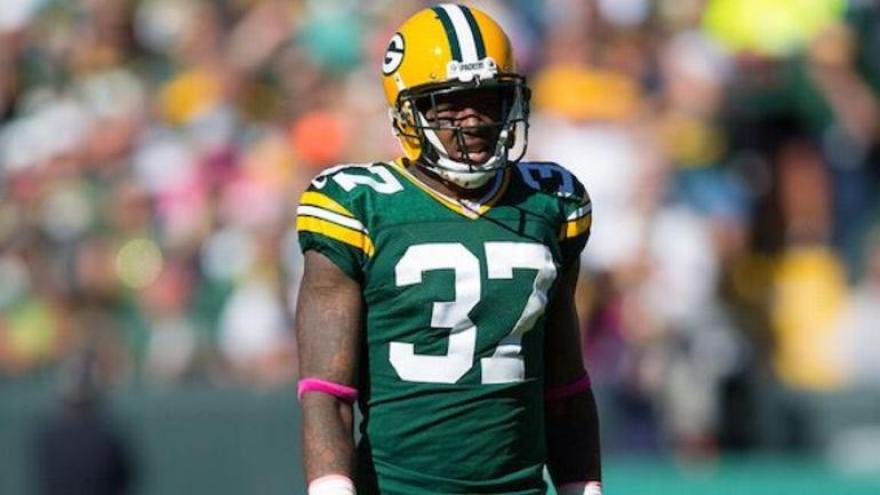 Shields had faced up to six months in jail.

A criminal complaint says officers went to Shields' home after he received a package from Colorado, where recreational use of marijuana is legal. The complaint says Shields acknowledged having marijuana in his home.

Shields suffered his fourth concussion in the 2016 regular-season opener. He spent several months on injured reserve before the Packers released him in February.