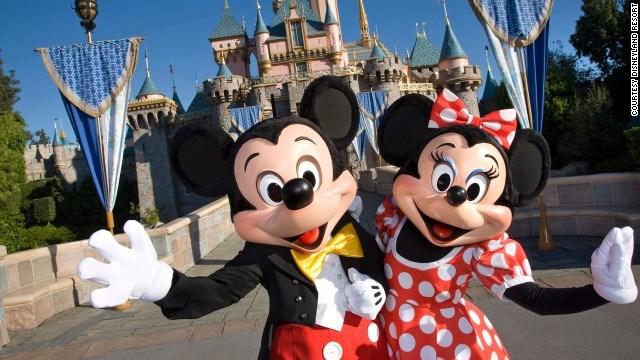 ORLANDO, Fla. (AP) — Authorities say a former part-time Disney employee is accused of taking more than $112,000 from cash registers while working as a hostess at a Magic Kingdom restaurant.

Jail records say 29-year-old Katie Marie Miller was booked into the Orange County Jail last week on charges of grand theft, scheme to defraud and making false statements. She remained in jail Thursday, and is being held on a $61,100 bond.

The Orlando Sentinel (http://bit.ly/1XbRptl ) reports Miller told investigators she started taking the money to help pay bills and it then became an addiction. She said she didn't realize how much she'd taken until Disney's financial analysts confronted her.

Prosecutors issued a warrant for her arrest two months ago. She was arrested last month in Hopedale, Massachusetts, and brought to Orlando on Tuesday.