Evers says he would revisit air permits for Foxconn 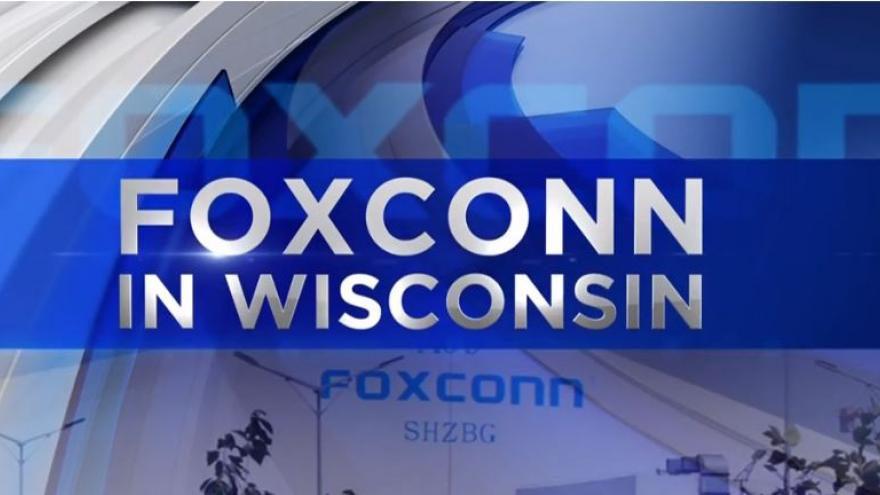 Evers told the Wisconsin State Journal in an editorial board interview Wednesday that he thinks Republican Gov. Scott Walker "gave (Foxconn) a freebie on air quality."

Evers faces Walker in the Nov. 6 election. Walker has championed the Foxconn project, which could result in $10 billion in investments and up to 13,000 jobs. Evers has said he wants to renegotiate the deal that would give the Taiwan company up to $4 billion in state and local tax breaks.

Evers says "I've had many scientists look at that approval process and they've found many flaws with that decision made by the Department of Natural Resources."