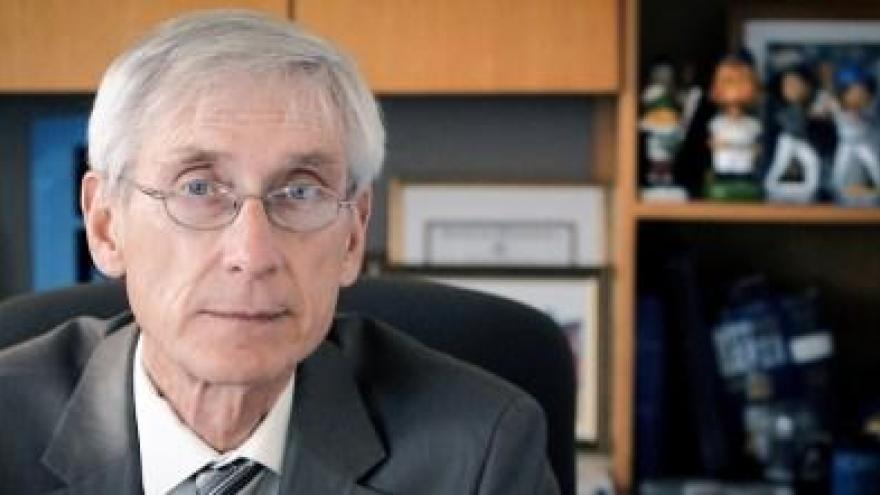 Evers was the top vote-getter in the primary, with former Beloit Superintendent Lowell Holtz coming in a distance second. Holtz and Evers will face each other April 4.

Holtz is running as the conservative candidate in the officially nonpartisan race. Holtz supports expanding the private school voucher program, while Evers does not want it to grow.

Holtz says he would welcome money from outside groups to support his candidacy. Evers says Holtz is "lusting" after that outside money and if too much of it comes in he wouldn't be able to match it. But Evers says "we're just going to work twice as hard going forward."