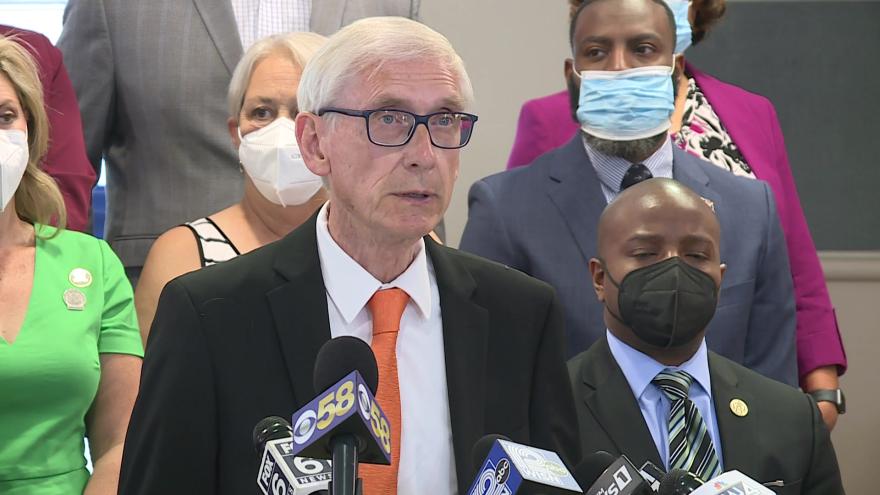 MILWAUKEE (CBS 58) -- The shadow of election year politics looms over a new proposal to cut taxes for Wisconsin families.

He says it would cut income taxes for middle-income people and families by 10% or more. It also offers relief for seniors and veterans, and caps insulin co-payments.

But Evers says the state's nearly $4 billion surplus makes it all possible.

"Wisconsinites have been through a lot," Gov. Evers said. "Like I said, there is no reason that these dollars should sit in Madison when we can be putting them to work for the people of our state."

"Tony Evers knows that today is the two-year anniversary of perhaps his largest failure and he's trying to cloak it over, people aren't going to be fooled by that," said Michels.

The proposal is likely to be blocked by Republicans who control the Legislature.