Europe is Preparing for a Robot Revolution 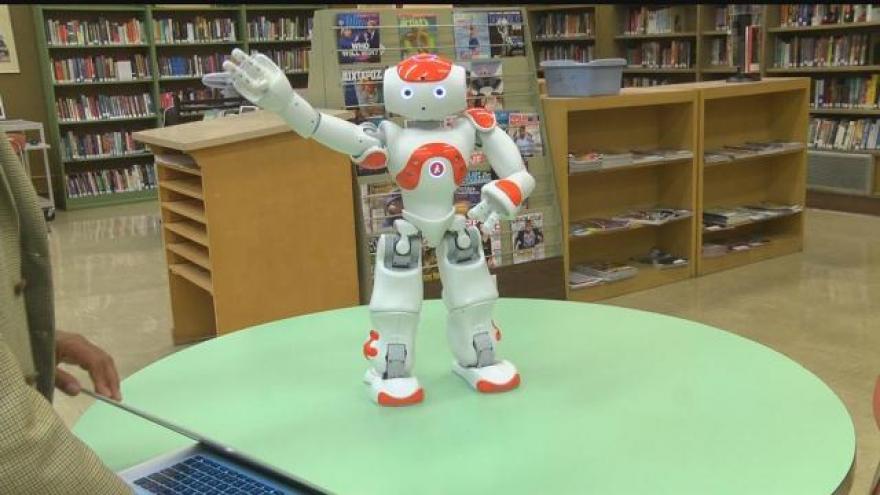 Europe is preparing for a robot revolution.

European lawmakers have proposed that robots be equipped with emergency "kill switches" to prevent them from causing excessive damage. Legislators have also suggested that robots be insured and even be made to pay taxes.

"A growing number of areas of our daily lives are increasingly affected by robotics," said Mady Delvaux, the parliamentarian who authored the proposal. "To ensure that robots are and will remain in the service of humans, we urgently need to create a robust European legal framework."

Here is what lawmakers have proposed:

The proposal calls for a new charter on robotics that would give engineers guidance on how to design ethical and safe machines.

The proposal states that designers, producers and operators of robots should generally be governed by the "laws of robotics" described by science fiction writer Isaac Asimov.

Asimov's laws stipulate that a robot must never harm or kill a human and always obey orders from its creator. Robots must protect their own existence -- unless doing so would cause harm to a human.

Remember: It's just a robot

The proposal also says that robots should always be identifiable as mechanical creations. That will help prevent humans from developing emotional attachments.

"You always have to tell people that robot is not a human and a robot will never be a human," said Delvaux. "You must never think that a robot is a human and that he loves you."

The report cites the example of care robots, saying that people who are physically dependent on them could develop emotional attachments.

Who's responsible for misbehaving robots?

The proposal calls for a compulsory insurance scheme -- similar to car insurance -- that would require producers and owners to take out insurance to cover the damage caused by their robots.

The proposal explores whether sophisticated autonomous robots should be given the status of "electronic persons."

This designation would apply in situations where robots make autonomous decisions or interact with humans independently.

It would also saddle robots with certain rights and obligations -- for example, robots would be responsible for any damage they cause.

EU member states should also consider implementing a universal income to blunt the impact of the job losses.