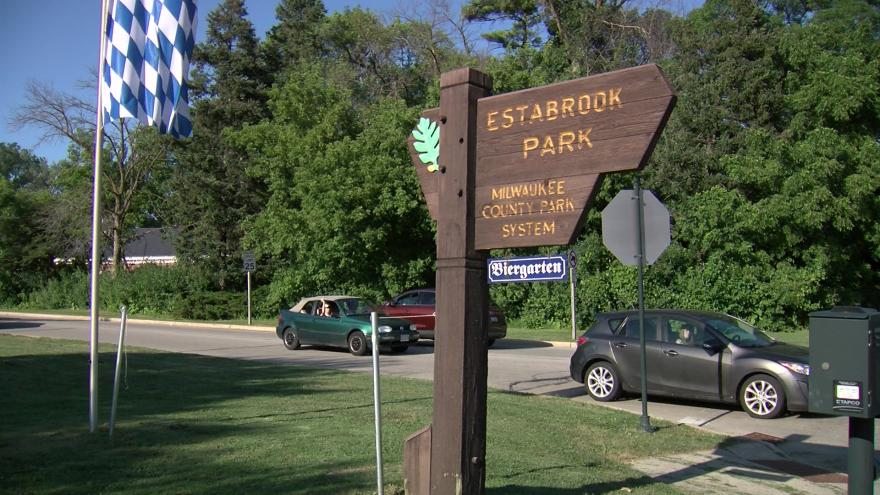 MILWAUKEE (CBS 58) -- The Estabrook Beer Garden will officially kick off the 2022 season Friday, April 22, with a weekend-long Maifest Celebration, including two keg tappings.

The beer garden will host its Maibock keg tapping at 6 p.m. and free beer will be served after the tapping until 7 p.m. The opening ceremony will including the Milwaukee County executive, Milwaukee County Parks director, County supervisors and representatives from the communities surrounding Estabrook Park. A special brew -- an amber bock beer -- will mark the end of winter and help get the party started.

April 23 is German Beer Day, so Estabrook will host another keg tapping at noon on Saturday. To commemorate the day, there will be a ceremonial reading of the “Reinheitsgebot” followed by the tapping of a keg of Hofbräu Dunkel beer. Free samples will be offered from the keg while they last.

This year marks the tenth season for Estabrook Beer Garden. An anniversary celebration will be held in June.