ESPN broadcaster pulled from game due to name 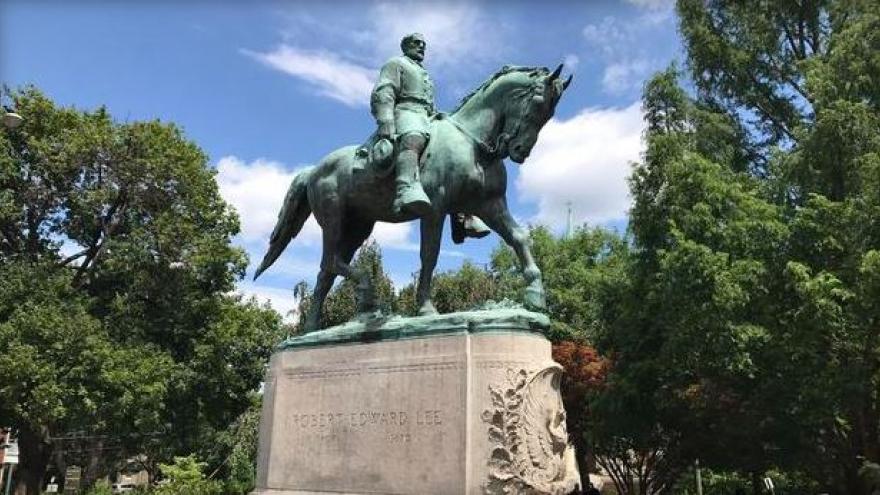 (CBSNews) ESPN broadcaster Robert Lee will not work the University of Virginia's season opener because of recent violence in Charlottesville sparked by the decision to remove a statue of Confederate Gen. Robert E. Lee.

A spokeswoman for ESPN says Lee has been moved to Youngstown State's game at Pittsburgh on the ACC Network on Sept. 2. The network says the decision was made "as the tragic events in Charlottesville were unfolding, simply because of the coincidence of his name."

Plans to remove a statue of Lee led to a protest in Charlottesville earlier this month that attracted what is believed to be the largest group of white supremacists to come together in a decade. Violent clashes erupted between a large gathering of white supremacists and hundreds of counter protesters.

ESPN says the decision to put Lee on another game was made "collectively." It also says it's "a shame that this is even a topic of conversation."

On the eve of the violent rally, young white men wearing khakis and white polo shirts marched through the University of Virginia's campus, holding torches as they chanted racist and anti-Semitic slogans. The next morning, many donned helmets and shields and clashed with counter-protesters before a car drove into the crowd, killing a 32-year-old woman and injuring 19 others.