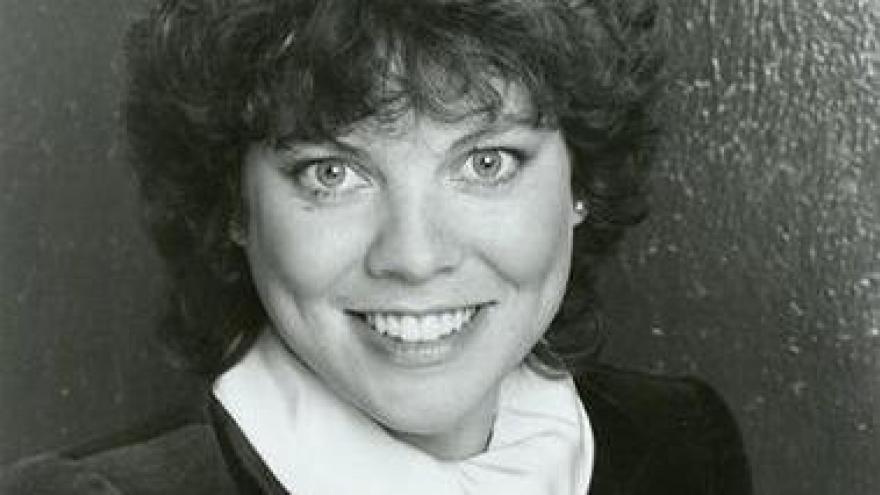 Officials have revealed the likely cause of death for “Happy Days” actress Erin Moran.

In a joint statement from Harrison County’s Sheriff’s Department and Coroner’s Office in Indiana, officials said that Moran likely died from cancer-related complications.“On Saturday the 22nd day of April, 2017, Erin Marie Moran-Fleischmann passed away at her residence located in New Salisbury Indiana,” read the statement. “A joint investigation into Mrs. Moran’s death was conducted by the Harrison County Sheriff’s Department and the Harrison County Coroner’s Office. A subsequent autopsy revealed that Mrs. Moran likely succumbed to complications of stage 4 cancer.”

The statement also added that there were no illegal narcotics found at Moran’s house, though “standard toxicology tests were performed and the results are pending.”

The actress died at age 56. Around 4:07 p.m. on Saturday, Harrison County dispatch in Corydon, Indiana, received a 911 call for an unresponsive female. First responders determined that Moran was deceased.

“OH Erin... now you will finally have the peace you wanted so badly here on earth ...Rest In It serenely now.. too soon,” wrote Henry Winkler wrote on Twitter.