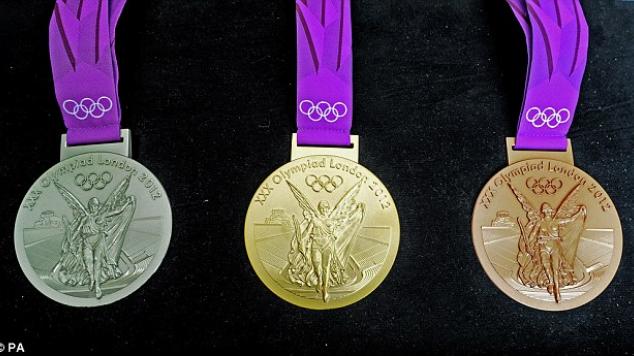 "When a Wisconsin athlete brings home an Olympic medal, a state tax bill shouldn't be waiting for them when they return," said Speaker Vos. "This legislation is an outward show of support for our home-grown athletes who depend on private donations and sponsorships to pay for training."

The proposed "victory tax" repeal would mirror legislation currently being considered in Congress. The state tax exemption would apply to the Olympic medals that are valued up to $600 and the cash prizes associated with winning the medals.  The U.S. Olympic Committee awards $25,000 for gold, $15,000 for silver, and $10,000 for bronze. The legislation would apply to Olympians and Paralympians. Endorsement earnings would not be tax free.

"Our athletes should be celebrated, not penalized for their Olympic successes," said Rep. Sanfelippo whose wife Rebecca was a member of the U.S. Olympic Short Track Speed Skating Team that competed in 1988 Calgary Winter Olympics. "Athletes compete at great personal sacrifice, both physically and financially, and they should not be hit with a tax bill because of their accomplishments."

The U.S. Olympic Committee has publically supported the federal legislation and believes it will assist athletes as they train to compete for our country. Americans for Tax Reform has pledged support in the past saying our federal tax structure puts Olympic athletes at a competitive disadvantage outside the realm of their sport. Other countries subsidize the training of their athletes and do not tax their international earnings.

Reps. Vos and Sanfelippo will introduce the bill in the next legislative session, which begins January 3, 2017.