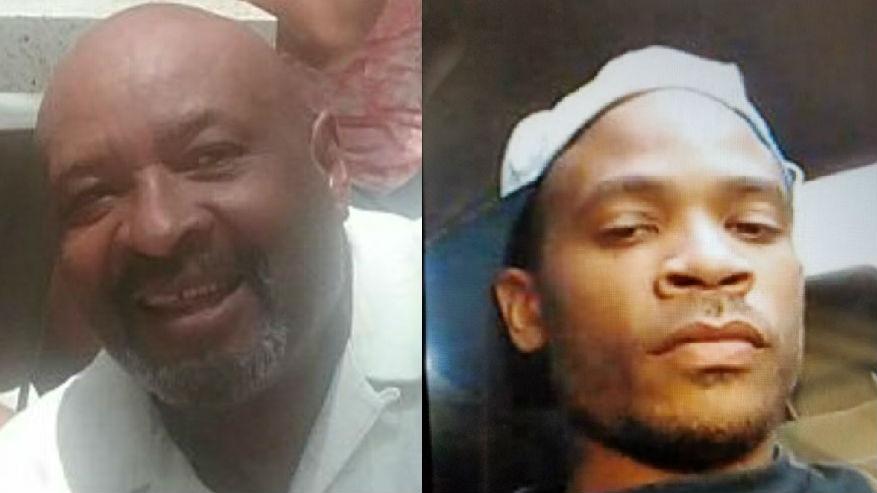 Note: The story originally said he was shot four times.

An employee has been charged with killing the owner of Jazz Café.

Jason Small has been charged with first degree intentional homicide and possession of a firearm for allegedly killing his boss.

Investigators found him in a walled-off booth like room filled with crates and boxes in the basement.

He was hidden underneath the boxes.

According to the criminal complaint, a witness met the defendant at the Café after the shooting. Small allegedly told her Lewis and him argued about his pay.

Small was found on Saturday at a duplex.

Next door to the duplex the defendant was found in, there was a garbage bin with electronics from the café and numerous towels soaked in blood. In addition, in the garage can was paperwork bearing the victim’s name.

According to the criminal complaint, the gun has not been recovered.