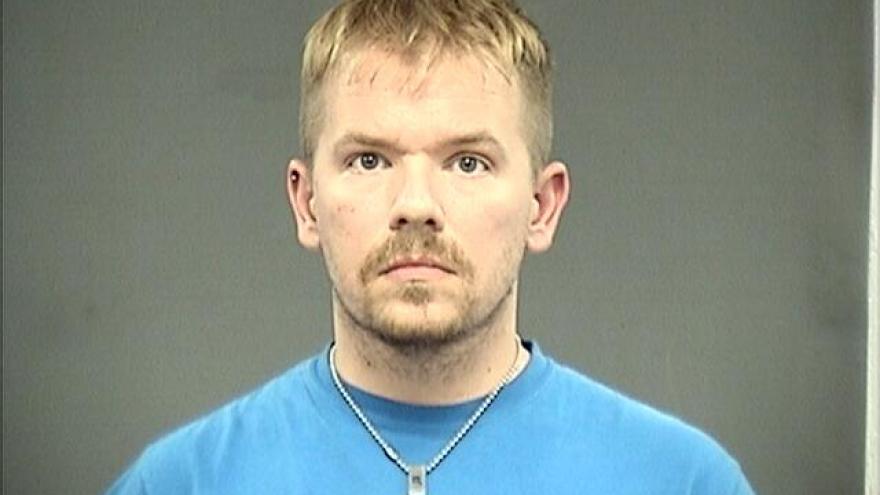 MILWAUKEE (CBS 58) -- A Milwaukee man has been charged after allegedly taking videos of other people inside of a bathroom at Mayfair Mall.

Wauwatosa Police were called to Mayfair Mall on August 3 after someone reported they were using the bathroom when they saw a dark-colored object, possibly a cell phone, pressed up against the wall with a camera lens facing him. According to a criminal complaint, Mulkey then exited the bathroom stall, appearing nervous as he held a cell phone in his hands.

The victim was able to identify Mulkey from surveillance photos and security personnel were able to identify Mulkey to police. Police then spoke to Mulkey's place of employment within Mayfair Mall and spoke to the manager on duty. When officers went to Mulkey's house, police say he told them "I know why you are here, to talk about the man who harassed me in the bathroom today." At that point, Mulkey and his attorney allowed officers to search his phone for pictures and videos taken on August 3.

Wauwatosa Police then obtained a search warrant for Mulkey's phone and found a video taken inside the bathroom at Mayfair Mall on June 5.

According to the criminal complaint, there were other videos in the defendant's phone under similar circumstances and when those victims are identified, additional charges may be filed.