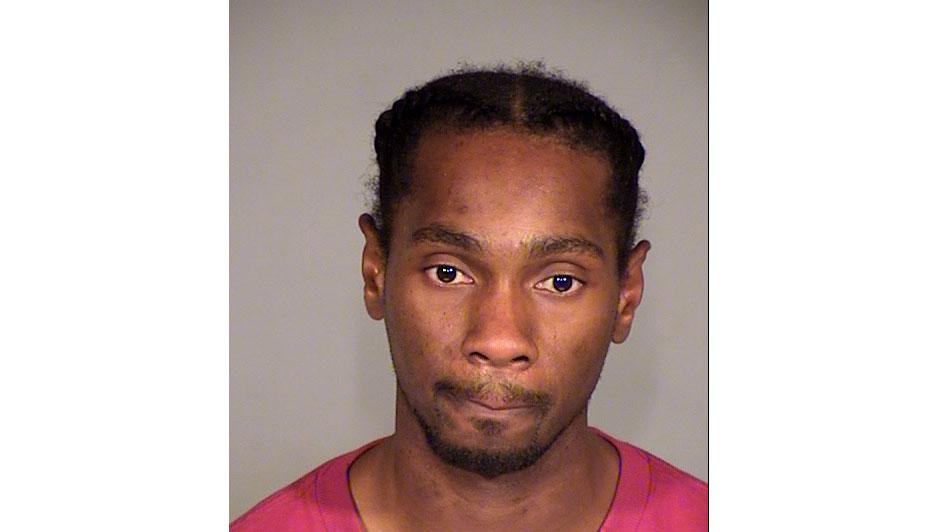 Patrick Fowler, 32, came into the Milwaukee County courtroom in a wheelchair, he kept his head down and remained quiet during the hearing. He’s accused of killing Jessica Ellenberger, 29, and her daughter Madyson Marshel, 4, on March 19.

Their bodies were found burned and with stab wounds.

The victims’ family was in court and had harsh words for the suspect.

“Maybe someday God can forgive him, but I'll never forgive him," he said. “My granddaughter was always afraid of monsters unfortunately she had to meet one."

"He said he kept on and kept on and that he didn't know how many times he had stabbed her,” Campbell said on the stand. “However he continued to stab her and then went back into the kitchen and grabbed more knives and stabbed her some more as Madyson Marshal was screaming, “mommy."

Campbell said Fowler told him he prayed for a while and then used coloring books to set their bodies on fire. He then left Wisconsin and was arrested in Arkansas.

"Mr. Fowler stated that he thought in his eyes had done everything for her,” Campbell said. “At one moment she had said she loved him and at another moment she said he was annoying her and wanted him to leave."

Chris Marshel, Madyson’s father, said this situation seems unreal and he wouldn’t want to wish this on anyone. He described his daughter as smart, vibrant and loving.

"She's very very special, well loved, she got a lot of family, we all cared and loved her,” he said. “She was a princess, she was my princess.”

Fowler’s mom yelled at the cameras and her son’s attorney said Fowler’s mother had nothing to comment.

Fowler was bound over for trial and he’ll be back in court on May 11th.