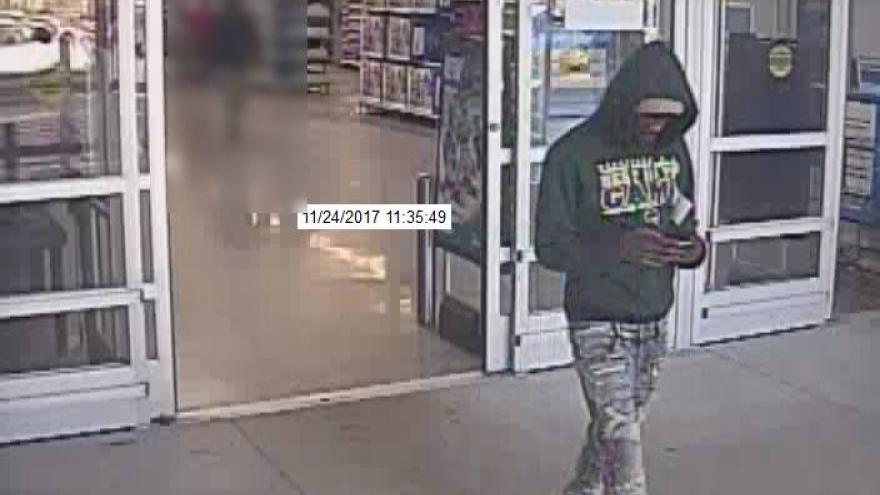 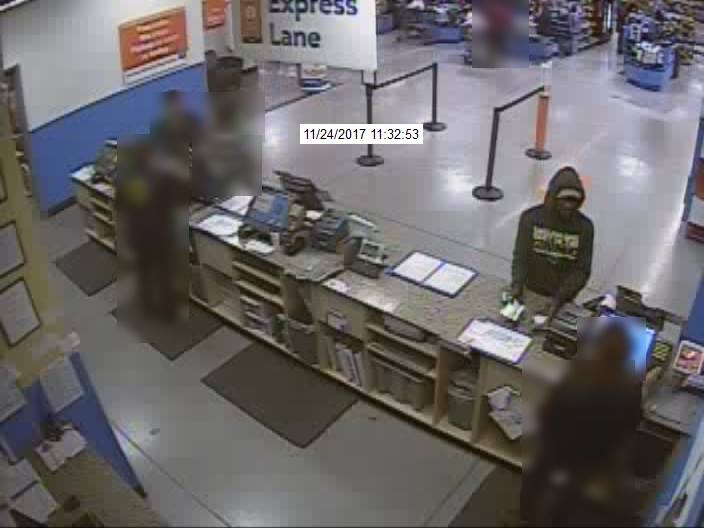 These occurred on November 24.

According to police, the suspect smashed two separate car windows in the Elm Grove Village Park and stole purses left in the vehicles.

Credit cards from those purses were used moments later at the Walmart in New Berlin to purchase gift cards.

Police would like to remind citizens that suspects target vehicles in parks, daycare centers, and fitness centers when a woman exits their car without a purse because they assume it will be hidden somewhere in the car. 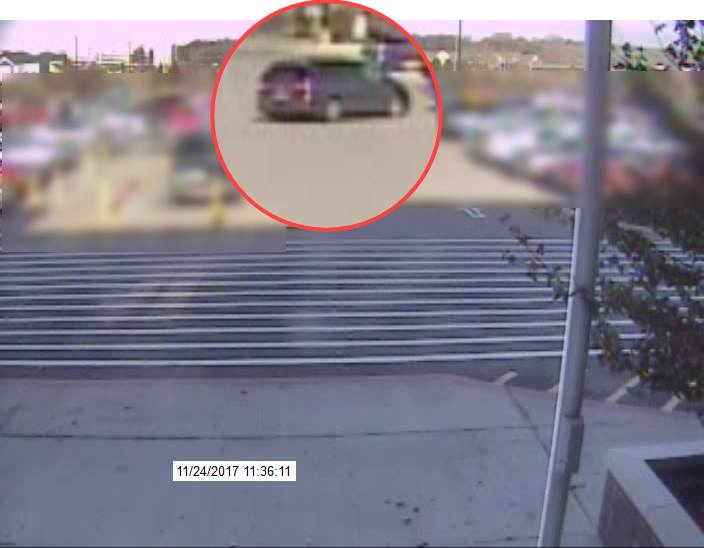