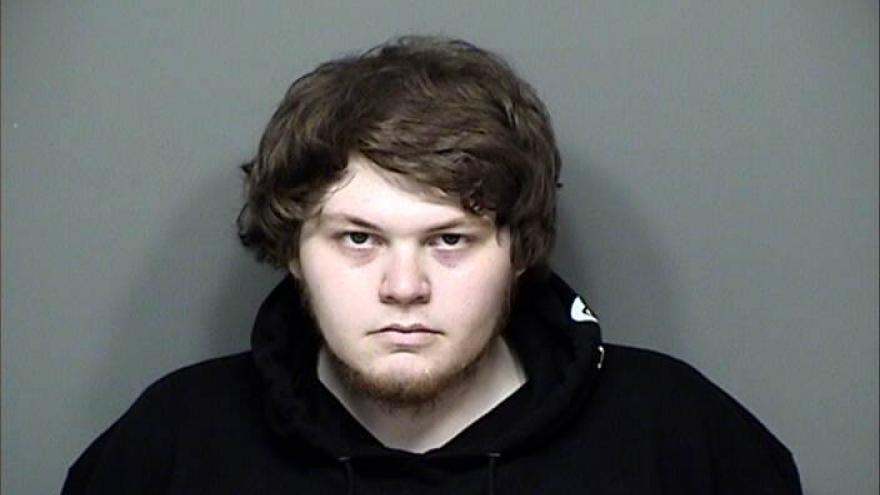 David Krejci, 28, of Brookfield is charged with misdemeanor theft and felony bail jumping.

According to police, Krejci stole two packages from a victim's porch and was recorded doing so on a Nest Camera.

The Elm Grove Police Department would like to thank citizens who called in numerous tips which helped to identify Krejci.

ELM GROVE, Wis. (CBS 58) – The Elm Grove Police Department is asking for the public’s help in identifying a package thief.