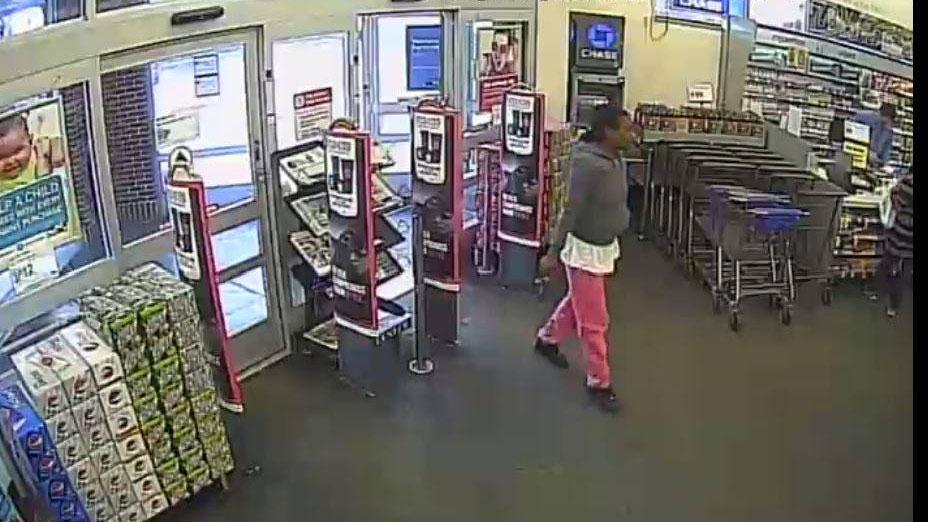 Your credit card number may be somewhere on the internet, and possibly being bought by scam artists. They take your number, attach it to another card, and can go on a spending spree. It's called "credit card cloning" and recently, two local police departments have had reports of the cards being used.

"Credit card numbers are stolen, they're usually sold on the internet. You can buy a block of 200, 300 off of the black market on the internet," Det. Mayer said.

The thieves take your number and, with the right equipment, attach it to another card with a magnetic strip on it. Det. Mayer says not all of the numbers from the black market are still valid.

"So, they'll test them, usually at gas pumps for a dollar or so for gas. If they're good, they'll go on to bigger items, electronics," he added.

Elm Grove police have heard from people in Michigan, Tennessee and New York saying their cards were used here in Wisconsin. The Better Business Bureau suggests checking your credit card statements constantly, and report anything suspicious to police quickly. It's not known if the Elm Grove and Brookfield cases are connected.