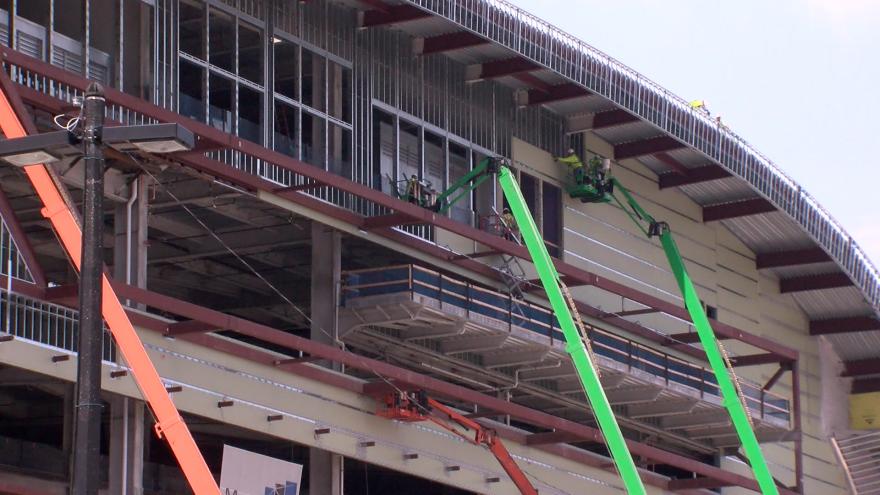 MILWAUKEE (CBS 58) -- A 57-year-old Menomonee Falls man has died after falling off an 8-foot ladder at the construction site of the new Bucks arena.

The accident happened on October 25 around 1 p.m.

According to the Medical Examiner's Office, the man was complaining of chest pain and fell off an 8-foot ladder and suffered several traumatic injuries.

He was taken to a local hospital where he passed away on October 28.

An autopsy was performed Monday and the cause of death is pending.