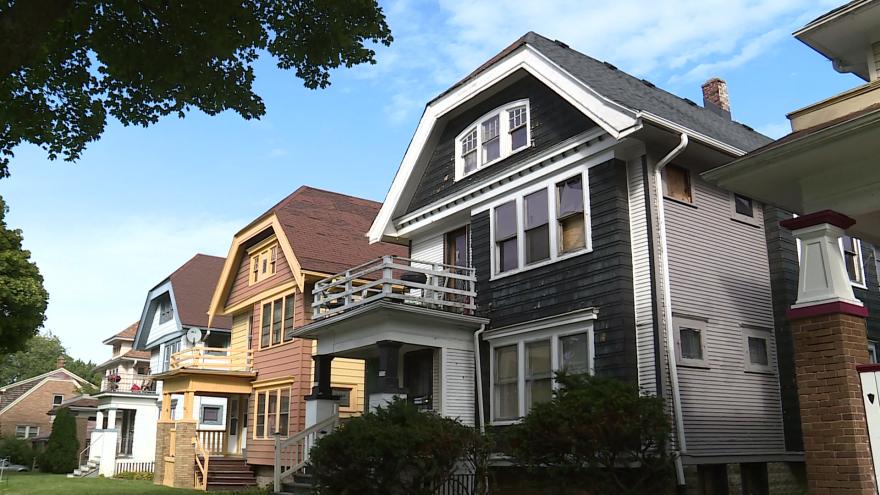 MILWAUKEE, Wis. (CBS 58) -- Authorities believe they've determined the cause of a deadly house fire near 14th and Capitol. Clarence Murrell, 60, and Patricia Colston, 53, were killed in the fire that happened early Saturday morning, Oct. 12.

According to an investigation report, the fire may have started in the wall by an electrical outlet. Officials say the blaze started in the southwest corner of the home, and there was no electricity to the upper part of the home.

The fire does not appear to be suspicious.

The Milwaukee County Medical Examiner's Office determined the victims' cause of death was smoke inhalation.