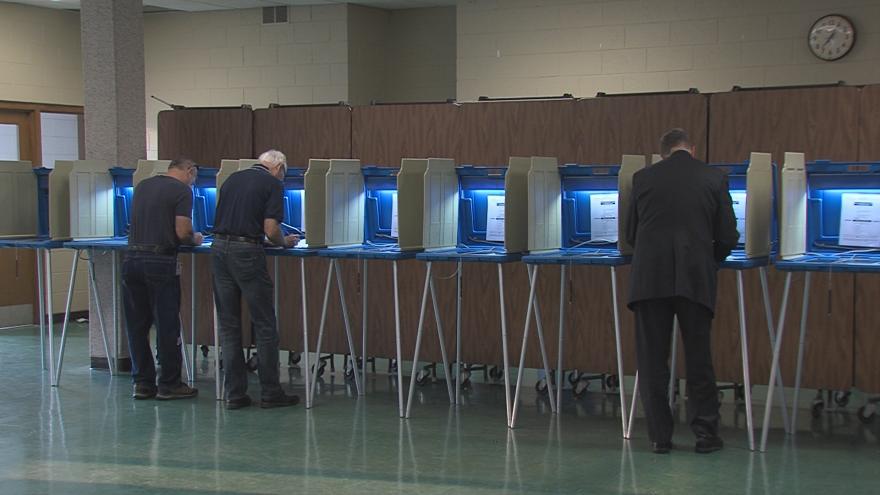 MILWAUKEE, WI (TELEMUNDO WI) – When voting in this partisan primary election, officials remind you to pick a party and you can only vote for candidates in that chosen party.

Election officials say there has been a steady flow of people throughout the day at the city’s 190 locations.

Officials are expecting 75,000 voters to hit the polls in the City of Milwaukee on Thursday.

The commission says that’s higher than expected for an August primary and they believes that high number could be due to the high volume of campaigning that’s been going on for the primaries.

There’s been a lot of talk about a blue wave leading into the November elections. While there are more Democratic candidates on the ballot, executive director of the City of Milwaukee’s election commission, Neil Alberecht, says it’s hard to tell if that means more people will be voting as Democrats.

“Whenever you have a lot of candidates on a ballot that means a lot of campaigning and that brings out a lot more voters,” says Alberecht. “You’re seeing commercials, media coverage, and getting things in the mail”.

Early voting ended on Saturday with 2,400 ballots, that’s up more than a thousand from the 2014 primary.